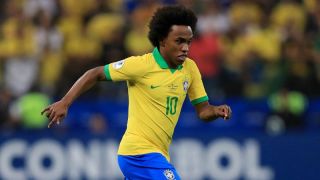 Tottenham Hotspur
Report claims that Spurs may not be able to afford free agent
By Bruce Grove - 2 June 2020, 22:39

Tottenham is one of several teams who have been linked with a move for soon to be free agent, Willian.

The Brazilian is nearing the end of his current stay at Chelsea after the Blues turned down the chance to offer him a three-year deal to remain with them.

Chelsea had offered him a two-year deal but he rejected it and told the West London side that he wanted a three-year deal instead.

The Blues’ refusal to accept his demands has opened the door for him to move to another team.

Tottenham and Arsenal have been named as frontrunners to land the Brazilian, but the Mirror is claiming that Spurs’ move for him might be scuppered because of the financial crisis brought about by the coronavirus pandemic.

The report claims that Willian has been offered to Real Madrid who rejected signing him and he is now within the grasp of Arsenal and Spurs.

But both English sides would struggle to get his free transfer done because of limited funds that would be made available to them.

It seems a high wage, probably in excess of £100k per week and agent fees are making the forward a luxury that is not worth the ongoing cost, especially when there are opportunities to land younger free agents that would most likely command a lower salary. Ryan Fraser for example.

Willian remains one of the Premier League’s most reliable players. Despite being 31 already, he still played 28 league games for Frank Lampard’s side this season. 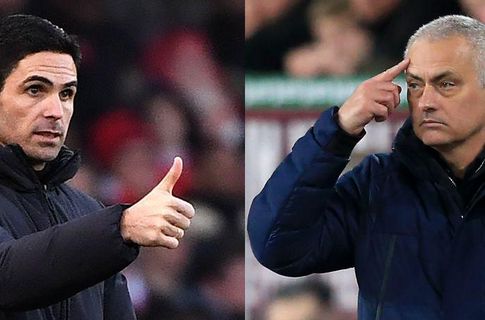 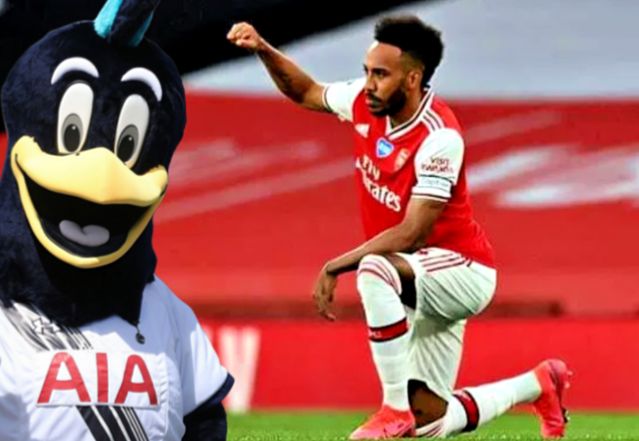 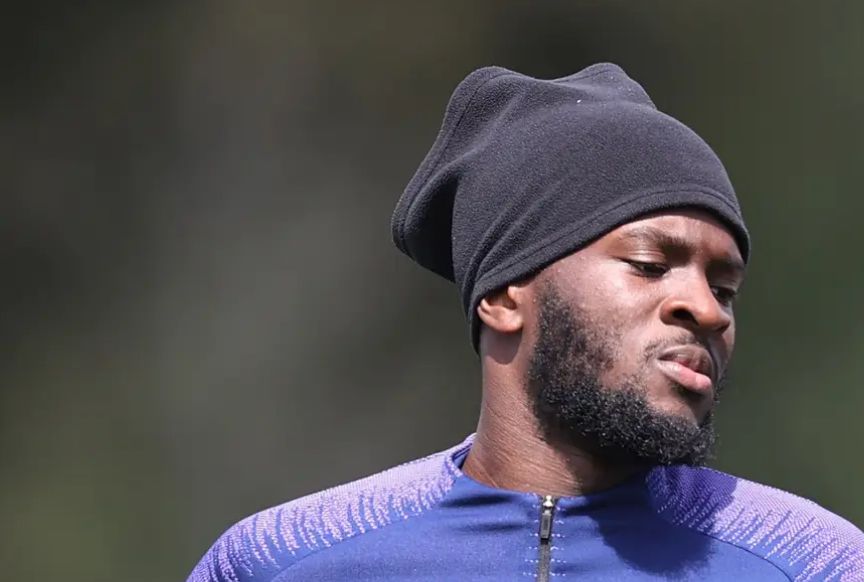