Home » Report: Chelsea and Tottenham have their eyes on Ajax starlet 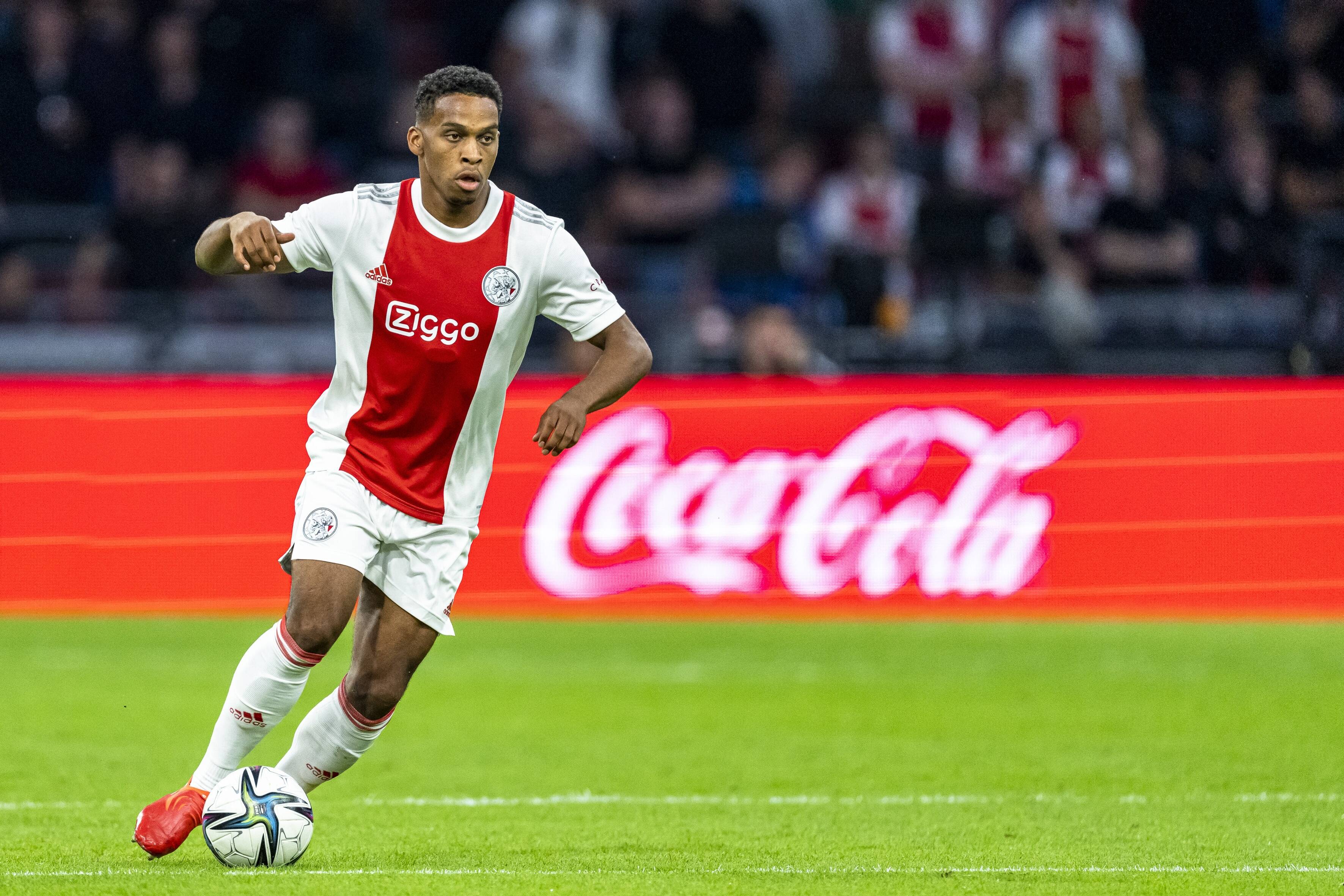 Tottenham Hotspur
Report: Chelsea and Tottenham have their eyes on Ajax starlet
By Eddie Razo - 11 September 2021, 5:38

This summer, Tottenham Hotspur began laying the groundwork to revamping its backline. The north London-based club needed to find a central defender to anchor the defense, which they did with the addition of Cristian Romero from Atalanta BC.

In the final hours of the summer transfer window, Tottenham added another Emerson Royal from FC Barcelona to solidify its right-back position. However, the Premier League side isn’t done reshaping their defense.

According to 90min, Chelsea and Tottenham have their eyes on Ajax center-back Jurrien Timber. The report adds that both of these English clubs have had the 20-year-old atop their transfer wishlist, and it now seems they want to secure the Netherlands international.

The report doesn’t state what Ajax would want for the young defender or what Tottenham or Chelsea will offer for him. Nonetheless, Timber is under contract until 2024, so the Dutch side will have the power in any discussions.

If Tottenham can land Timbers, they could have a backline that’s anchored by Romer, Timber, and even Davinson Sanchez, who is seeing a revelation under new manager Nuno Espírito Santo.