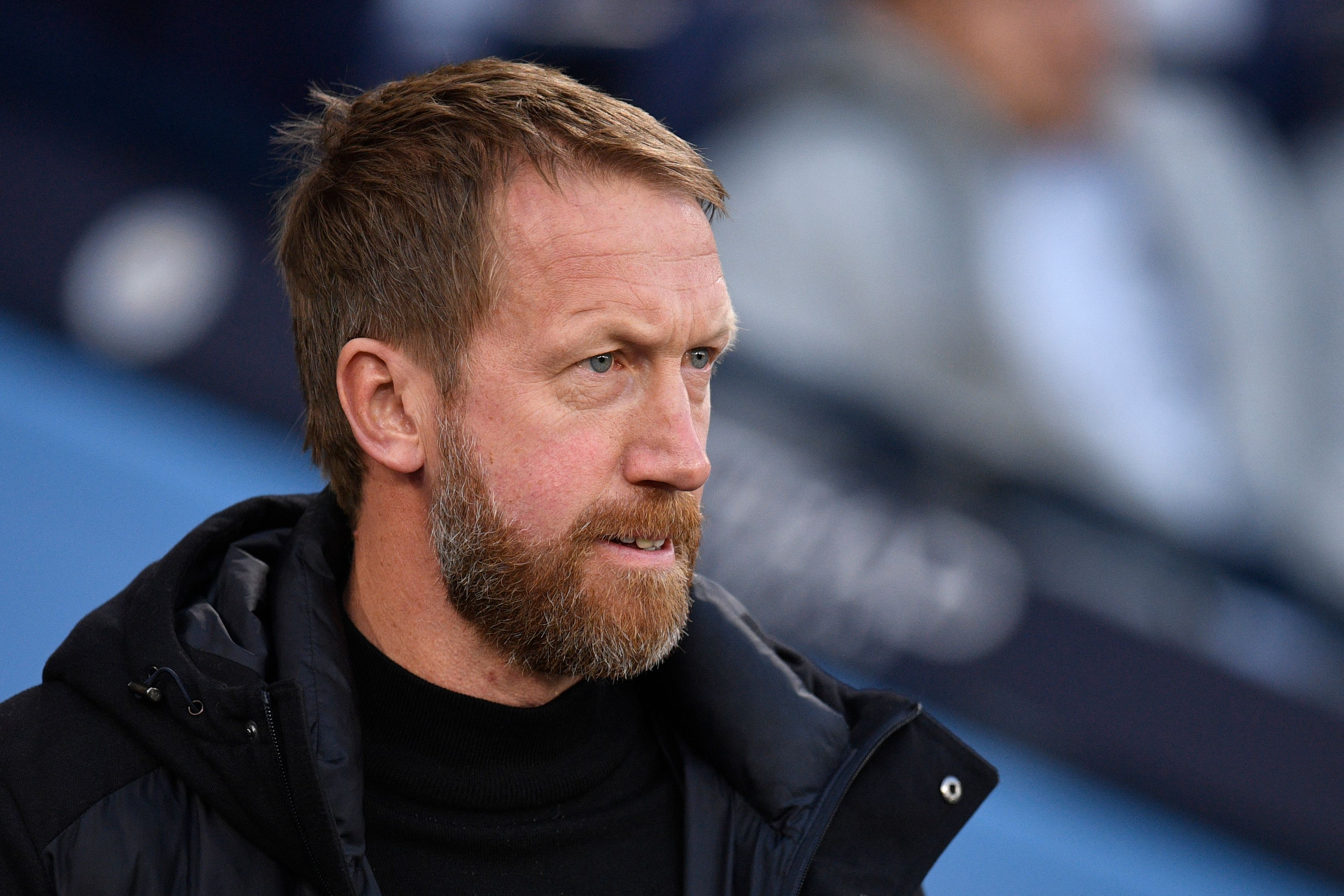 Tottenham Hotspur
Report: Brighton boss leading candidate to replace Antonio Conte should he depart this summer
By Eddie Razo - 7 May 2022, 5:30

Tottenham Hotspur manager Antonio Conte has been connected to an exit from the north London club, whether it’s due to the Paris Saint-Germain rumors or leaving because of insufficient funds to overhaul the squad to his liking this summer.

Whether Conte remains or not, the Telegraph reports that Spurs are beginning to construct a backup list of managers should the Italian tactician depart this summer.

According to the English media outlet, Brighton & Hove Albion manager Graham Potter has emerged as the top target for Tottenham to replace Conte if the 52-year-old decides to venture for another project.

Spurs will have to pay more than £10-million if they want to appoint Potter as their manager. These next few weeks will tell whether Conte remains at Spurs past this season despite having one year left on his deal.

Potter and his Brighton squad are ninth in the Premier League table, and at one point in the season, he did have The Seagulls threatening for a European spot. Nonetheless, many would think he’s getting the most out of the squad and could be open to a move to a top-six club at some point.