Home » Report: Barcelona falling out of the race for Tottenham transfer target 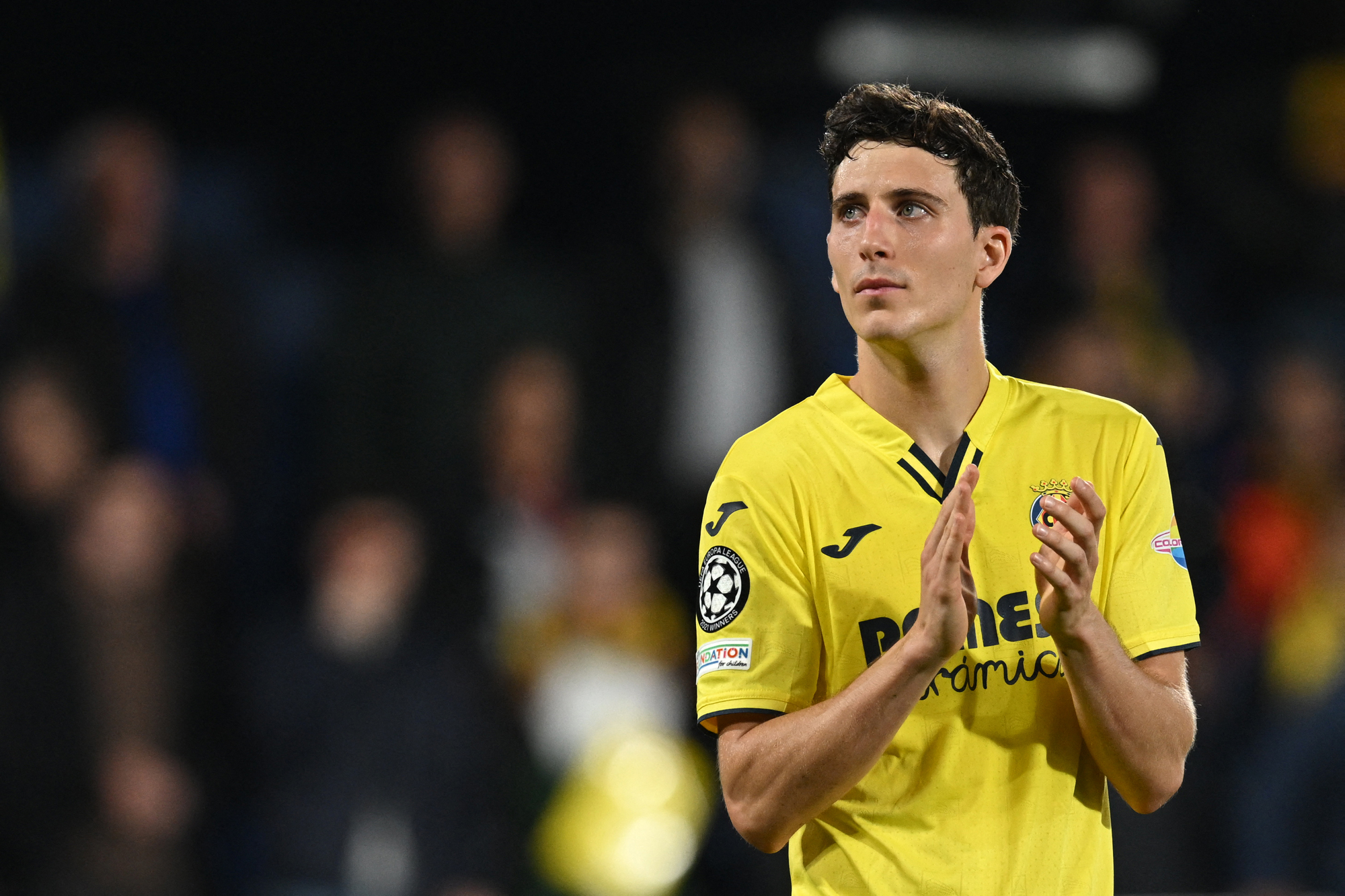 Tottenham Hotspur
Report: Barcelona falling out of the race for Tottenham transfer target
By Eddie Razo - 22 May 2022, 6:00

Villarreal defender Pau Torres appears to be leaving the Spanish club this summer after speculation of whether he’d go. Still, the defender opted to stay with UEFA Champions League football this past season.

However, this summer, it seems the 25-year-old is ready for the next challenge of his career. Tottenham Hotspur are keen on adding Torres to improve their backline this summer as they prepare for the possibility of UEFA Champions League football next season.

Despite Spurs having an interest, other clubs are monitoring The Yellow Submarine defender, but some will be dropping out of the race. FC Barcelona is one team that won’t be itching to make a deal for Torres.

Mundo Deportivo reports that FC Barcelona management is not considering him today because he is expensive. The La Liga side had the opportunity to sign the Villarreal center-back in 2018 for only €25 million in 2018. But now Torres is way off the Catalan club’s financial budget.