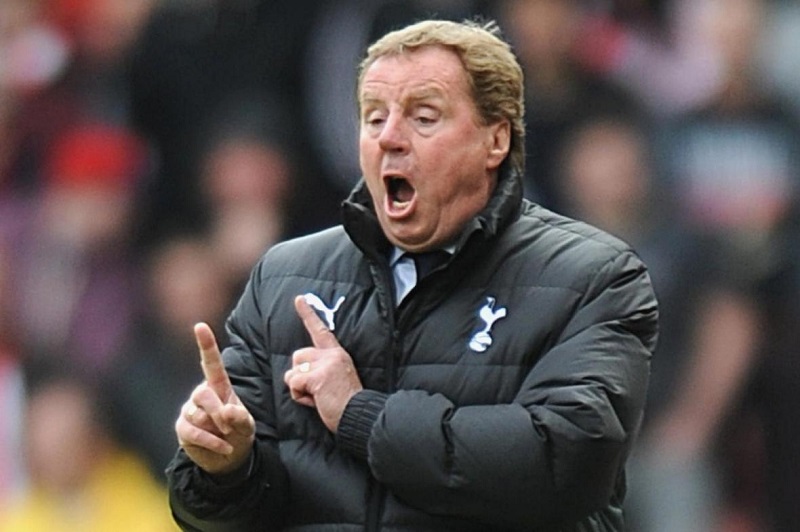 Harry Redknapp has revealed how Tottenham missed out on the signature of Eden Hazard before he joined Chelsea in 2012.

Spurs were leading the race for the then Lille attacker, but he told them that he would only join if they finished in a Champions League place.

Chelsea joined the race for his signature and although they had a terrible campaign in the league, the Blues won the UCL.

This helped them to win the race for his signature while Spurs missed out on qualification for the competition.

Because Chelsea won the competition and finished outside the top four, Spurs’ fourth-place finish wasn’t enough to get them a spot in Europe’s premier club competition.

Redknapp said on Sky Sports as quoted by Sun Sports: “I lost Eden Hazard, he wanted to come to Tottenham but he said he would only come if we got Champions League football.

“We finished fourth that year, Chelsea finished sixth, they won the Champions League and we didn’t make it.

“He ended up going to Chelsea.”

The Lilywhites then had no choice but to watch Hazard tear defences apart for eight years at Chelsea before he moved to Real Madrid two seasons ago.

If he had joined, he would have partnered Gareth Bale in an attack that could have helped Spurs to start winning trophies.