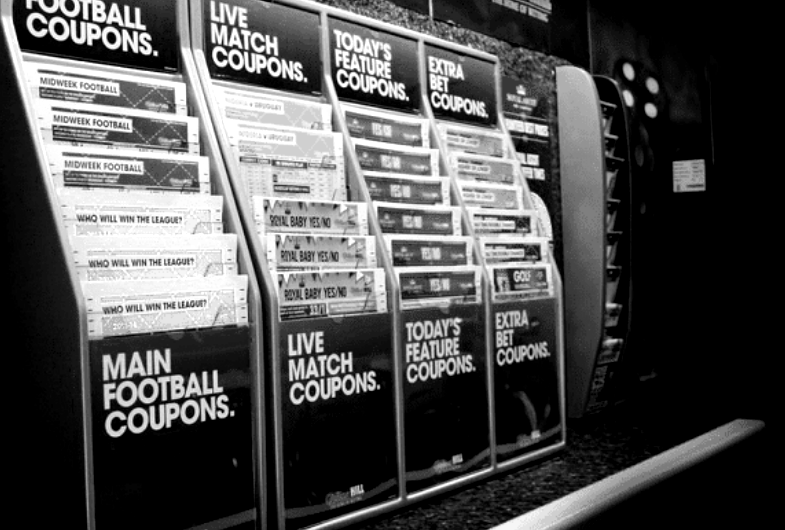 REAL MADRID WILL HEAD into the Champions League final as the most popular pick with punters to lift the trophy, according to Ladbrokes.

The bookies have revealed a staggering 82.6% of all stakes so far in the ‘To Lift The Trophy’ market has been in favour of the Spanish comeback kings, while 8/15 favourites, Liverpool, have been the subject of just 17.4%. Alex Apati of Ladbrokes told The Boy:

“The Quadruple was well and truly on this time last week, but after missing out on the Premier League title last Sunday, our punters are seemingly convinced Jurgen Klopp’s Reds will be hit with a double whammy this weekend, with an overwhelming amount of people backing a Real Madrid victory.”