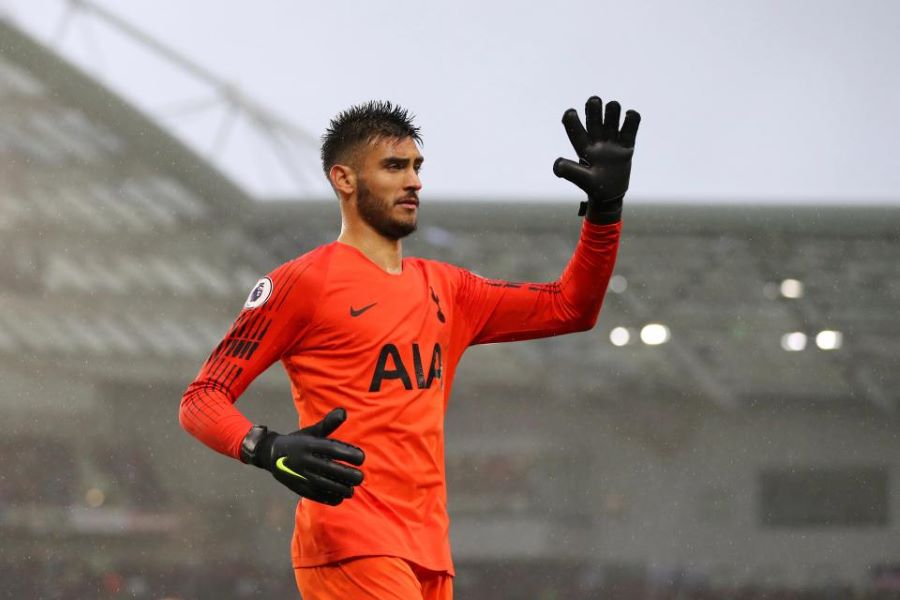 One of the biggest casualties of Tottenham bolstering their team in this transfer window is Paulo Gazzaniga.

The Argentinean went from playing weekly as a cover for the injured Hugo Lloris to being left out of the team entirely.

He is now firmly the third choice at the club when it looked like he was on the verge of being in a position to challenge for the club’s number one spot.

Gazzaniga has been such a forgotten man that fans may not remember that he played 18 Premier League games for Spurs last season.

His current situation is one that needs to be sorted out quickly and former Tottenham number one Paul Robinson thinks that it will be resolved in the January transfer window.

Robinson claims that Gazzaniga is simply too good to be on the bench at Tottenham.

“I think he thought he was gone,” he told Football Insider.

“I suspect something was lined up and he thought he was leaving and that is why Jose Mourinho brought in Joe Hart.

“It looked like Gazzaniga thought he was leaving Spurs in the summer. There’s been talk of Aston Villa and Liverpool, teams looking for backups. I think his head was turned and in his mind he may have thought he was gone.

“I could see him leaving in January. He will not want to sit there as number three because he even had a taste of being number one while Huge was out.

“As a player, if you get a taste of first team action you are not going to want to come out of the team let alone the squad completely.

“I suspect that he thought he was on the move in the summer and for whatever reason that did not materialise.

“We will see Gazzaniga move on in January or the end of the season. He is not a number three goalkeeper, he is a top goalkeeper.”