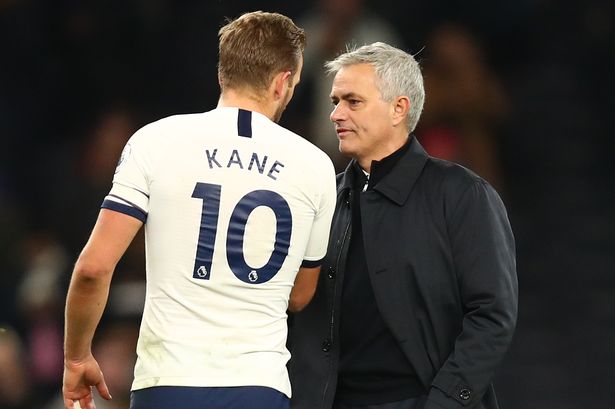 Gabby Agbonlahor says Harry Kane is right to back Jose Mourinho as the Portuguese boss looks increasingly under pressure, but he believes the club might sack him in the summer.

Spurs made him their manager after sacking Mauricio Pochettino last season.

They had started the last campaign poorly, which prompted the Poch decision, Mourinho eventually led them to a European place finish.

They started this campaign by making some good signings, which helped them to top the league table earlier in the season.

However, they are out of the top four now and it has been a struggle to get back up the table.

Spurs don’t play the most exciting football under Mourinho, but that can be forgiven if they win trophies and finish in the top four.

If none of that happens, Mourinho’s position will be in doubt, but Kane has backed his manager and Agbonlahor says the England captain is doing the right thing.

“Often a player will go through a run of bad form and the manager backs them.

“So I think it’s nice to see from Harry Kane because we know Mourinho’s under pressure.

“There are good names being floated but it depends on how this season goes. If it’s really poor then maybe that’s something they have to look at in the summer in terms of Mourinho’s future and the sack.” 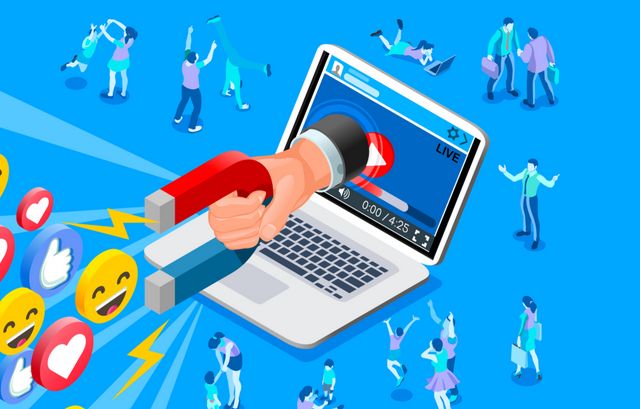 Fabrizio Romano Has Inside Information On Mourinho Sacking
19 April 2021, 12:13 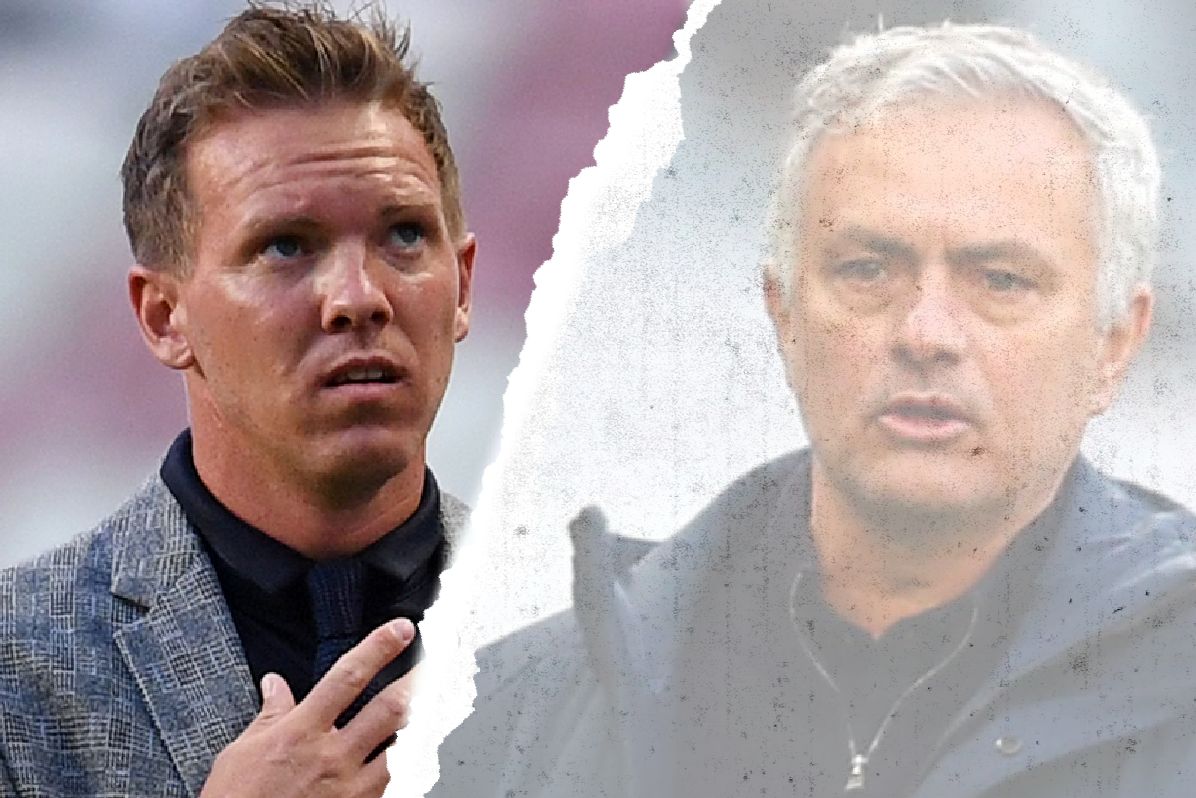