Home » Pundit explains what Tottenham Hotspur can learn from Liverpool 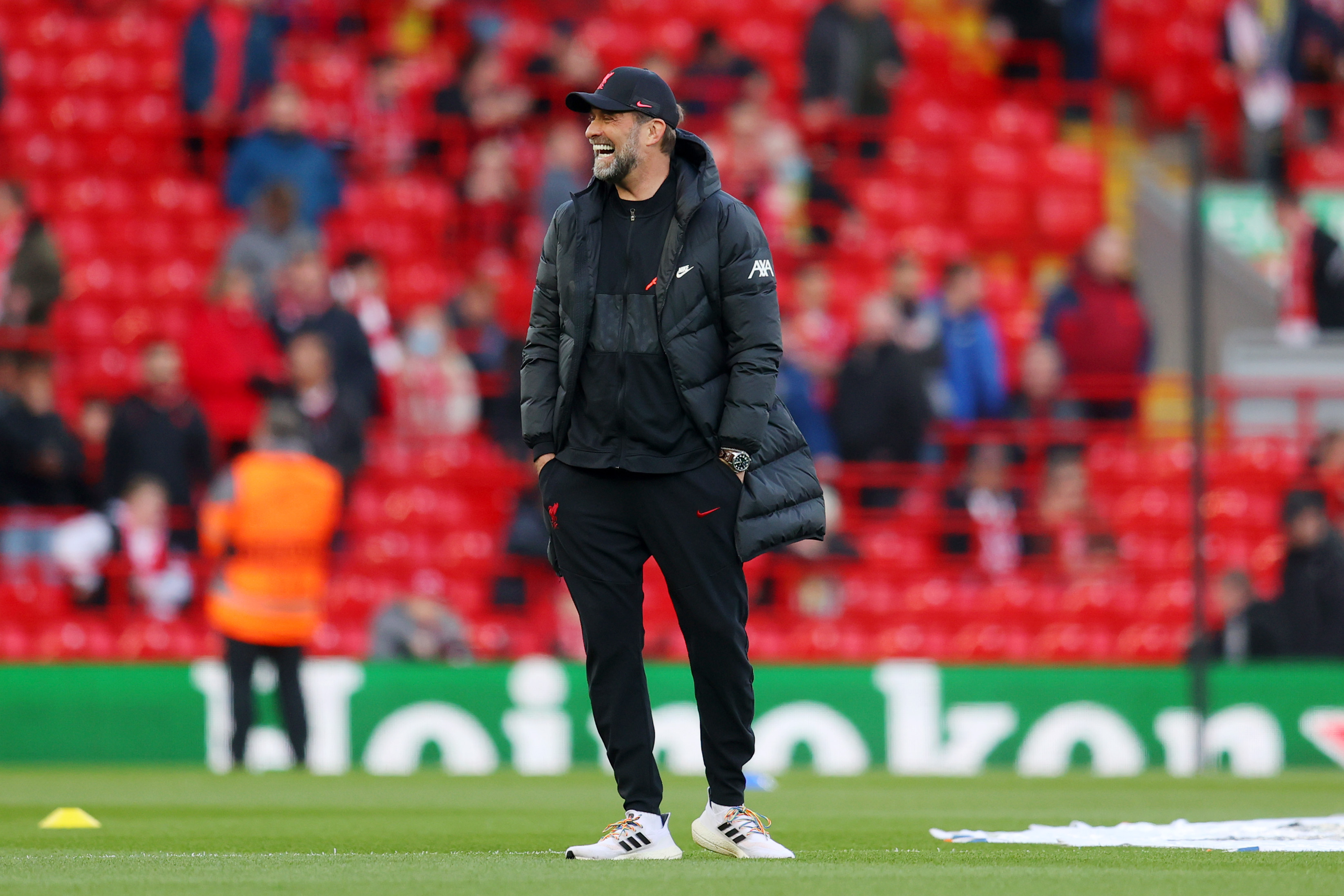 This season, the Premier League title has been a tilt between Manchester City and Liverpool. The Reds have seen a good run over the past few years that has seen them lift several trophies under manager Jürgen Klopp.

However, before the German tactician arrived, Liverpool was at a crossroads, and the decisions that have been made since the appointment of Klopp are something various clubs should look to copy, says BT Sport pundit Peter Crouch.

Liverpool is fighting for the league, in the FA Cup, and Champions League, so according to the pundit, they have laid the blueprint for other clubs to see this success.

“Hiring Jurgen Klopp is number one, recruitment of the players, but the players have to have the right attitude, the right age, the hunger to succeed at such a great football club. To see where they were when he (Klopp) took over, lots of people deserve credit behind the scenes, but from where they were to where they are now, it is absolutely chalk and cheese,” Crouch said, per Football.London.

“I think it should be a blueprint for other clubs that are behind [them], like Manchester United, Arsenal, and Tottenham, they are in a similar situation as to what Liverpool were a few years ago.”

For Tottenham, they have the right manager that could replicate Klopp’s success in Antonio Conte, but the Italian tactician will hope to see the same financial commitment as the Liverpool boss has seen during his time with The Reds.

This summer will be a big one for the north London club regardless if they have UEFA Champions League football next season.