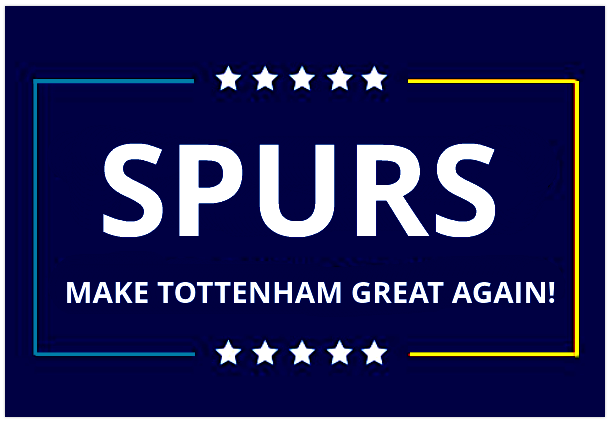 Whilst Harry Kane allegedly reiterating to THFC his desire to quit Spurs will be branded as a big claim Sky from Sky Sports, it is in truth quite probably the easiest rumour to call at this stage.

Harry looked dejected for the most part of the Wolves game, which despite the final score it was essentially a futile exercise for all concerned. Spurs might yet qualify for European football, but to be blunt, they aren’t fit to grace the competition in any meaningful capacity. This is the same shower that threw a 2 goal lead against the mighty Dinamo Zagreb.

Jonathan Veal for PA Sport has just described Tottenham this evening as “unstable, without a manager following José Mourinho’s dismissal last month, and the new boss faces a huge rebuilding job in the summer.”

One might add to the list protesting fans singing about the CEO’s death, no stadium sponsor, and more debt than any club in the entire country. Not to mention a caretaker manager who appears to be reading from ENIC authored cue cards whenever he speaks.

My understanding is that Kane is or at least was until very recently being represented by his brother. It will be interesting to see what if anything emerges.