This summer’s transfer window was never going to be a straightforward one for any Premier League side, but with Spurs there’s always certain amount of confusion and misdirection.

Voetbal International are reporting that Ajax are now in for Pierre-Emile Hojbjerg from Southampton. Hojbjerg was the Saints’ skipper until recently, when the 24-year-old refused to sign a new deal with the south coast club and the arm band was removed. During the same period, HojbJerg was spotted ‘liking’ a social media post linking him with a move to Spurs.

Spurs badly need a defensive midfielder of Wanyama 2016-17 standard to complement a potentially exciting pairing of Tanguy Ndombele and Giovani Lo Celso just ahead of him. Could the answer again lie at St Mary’s?

Rated at £35million, this is precisely the type of player that Tottenham need, before we all collapse from fatigue waiting to see if Harry Winks and Moussa Sissokko are capable of creating a coherent midfield.

Ajax’s arrival on the scene won’t make the Dane’s future any clearer. 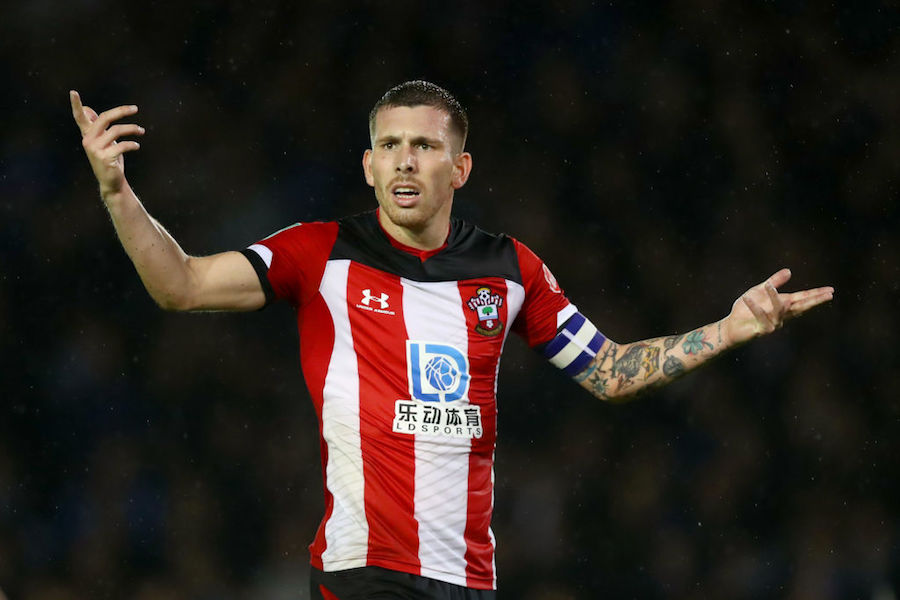 Want to know how much Pierre-Emile Hojbjerg will cost Tottenham? Good luck trying to find out
10 August 2020, 13:51

Confirmation of the most important medical at Spurs this week
10 August 2020, 12:08
Follow Us