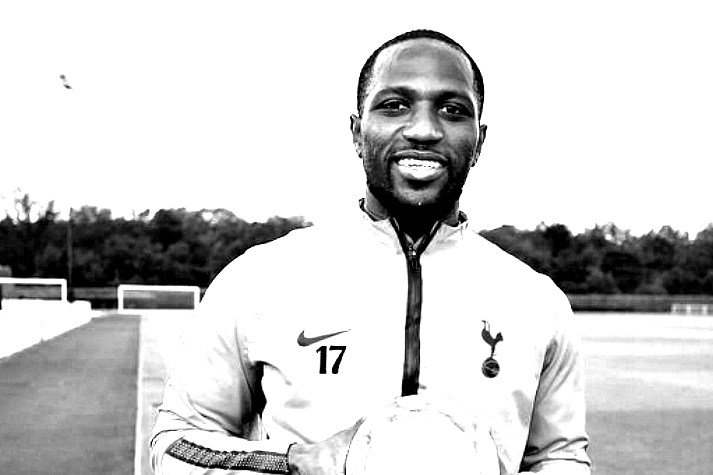 I just watched the video of Sissoko receiving the Legends Player of the Season award. It’s pretty incredible how drastically my feelings toward this man have changed in the past year.

I’m not here to say “oh Sissoko has improved so much, remember when he was sh*t.” Actually I don’t think this “transformation” has much to with Sissoko at all. His quality has always been there. That being said, the mental side of the game is just as (if not more) important than the technical side of a players ability.

I guess this post is more about Poch’s persistence with Sissoko, rather than some massive miracle of technical ability. I think we can all remember a time when we saw his name in the starting lineup, and our knee-jerk reaction was to question Poch’s sanity.

Personally, I had the impression that Poch was told that he should give Sissoko minutes so that the club could eventually sell him for at least half of what they bought him for (not getting any minutes at all would raise some eyebrows about his quality).

I’ve come to understand that Poch’s loyalty and belief in his players is unmatched by any manager in the world. Every week we saw a mediocre performance from Sissoko.

A performance that was certainly influenced by the negative comments of media (and Spurs fans). But Poch saw a quality player perform day in and day out at training and refused to let his confidence in Sissoko waver. Sometimes in football we see a fake sort of loyalty between a player and a manger.

The player has a horrendous spell, but the manager keeps him in the starting lineup for a few weeks so that his confidence isn’t shattered. If they don’t improve in a few weeks, they’re dropped.

Poch’s commitment to Sissoko is something else.

This is a manager that has stood behind Sissoko for three seasons, because he saw real quality and understood that mental blocks as a footballer are not easy to overcome. And I think that unwavering support and reassurance at a point when Sissoko himself probably felt like he wasn’t performing to his potential, is what really allowed him to push on to become the Legends Player of the Season.

I’m not trying to diminish Sissoko in any way. He’s always been this good. Just saying that Poch is a fakin legend for not giving up on his players.