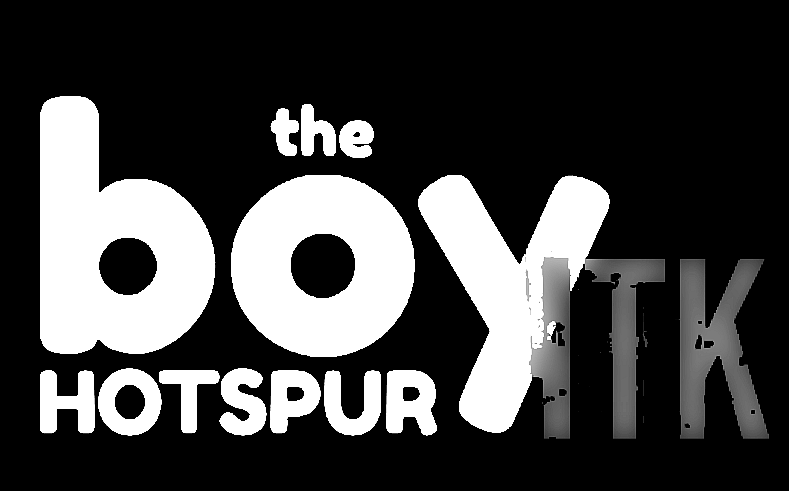 The speculation surrounding Mauricio Pochettino’s future this season has been much like watching Spurs – suffocating. That’s hardly surprising, this squad has gone from one full of potential, to one that looks sick of the sight of each other.

A source close to the club tells the Harry Hotspur blog that Pochettino ran out of patience with Danny Rose and Christian Eriksen a good while ago, which left the Argentine hugely frustrated when the summer window closed with both players staring back at him at Hotspur Way.

What has made life particularly tough has been the inability to revamp our midfield. Poch knows that it is currently dysfunctional, but is incapable of making the improvements he thought he was getting.

The gaffer’s discontent extends beyond these two, and first team squad names are also deemed surplus to requirement.

The suggestion was also made that Dele Alli’s days as an attacking midfielder are numbered, Poch wants a return to the 2015-17 seasons, a return of the assists and the goals that made him a must-watch player.

To which end, expect to see the 23-year-old playing – where this blogger has ALWAYS said he should play anyway – as a #10, a shadow striker to Harry Kane.

As far as Pochettino getting the bullet is concerned, ultimately that would be dictated by results. If the relegation form starts turning into a relegation scrap, then all bets will be off.

However, the source says that this is without doubt the best relationship between Daniel Levy and a coach ever. There are still many trust credits in the bank.

Clubs on alert after Tottenham make a big decision over their youngster
22 September 2020, 23:00 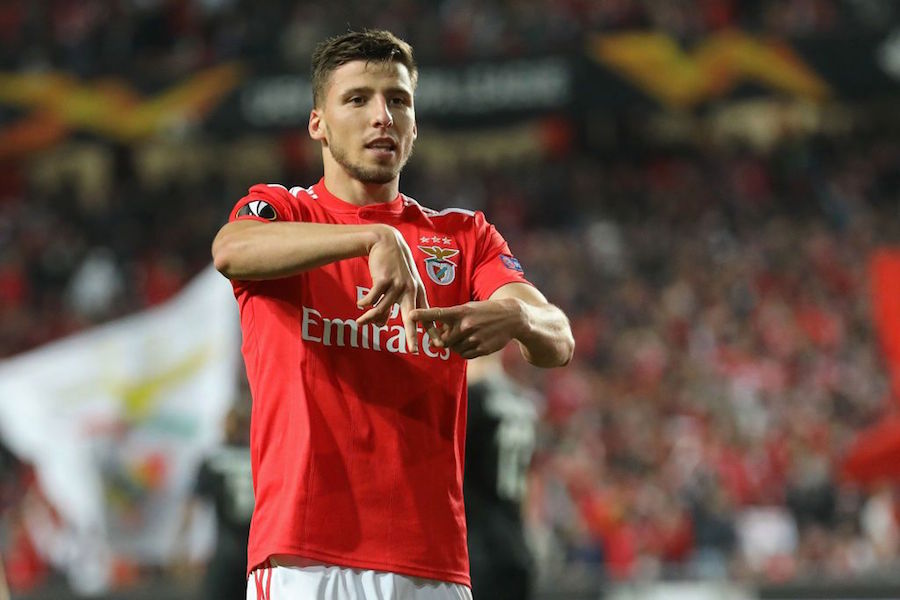 Player liked by Jose Mourinho now on Tottenham’s radar but one thing must be done first
22 September 2020, 22:00
Follow Us