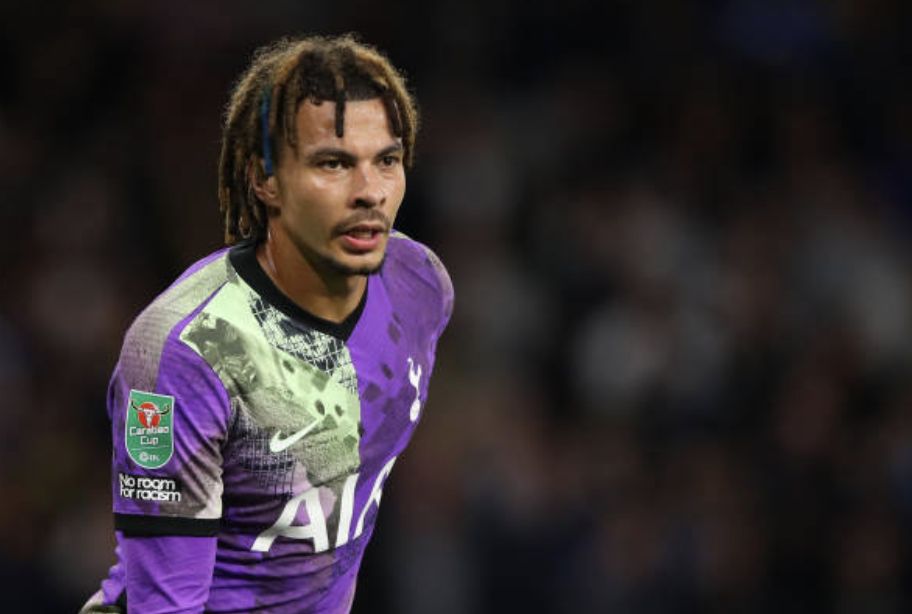 Tottenham Hotspur
“Please don’t play him again” These fans have lost patience with this Tottenham star
By Bruce Grove - 1 October 2021, 15:00

Dele Alli has underperformed enough for some Tottenham fans and they don’t want to see him play for their club again.

The England international was in stunning form when he first moved to Tottenham in 2015 and showed so much talent and class.

But the last two years have seen his performances drop and despite getting more game time in this campaign, he isn’t getting any better.

The former MK Dons man was on from the start as Tottenham earned an impressive 5-1 in over Mura in the Europa Conference League last night and still failed to impress the fans.

He was taken off for Son Heung-min before Tottenham scored their last three goals of the game.

However, he was chosen to give a post-match interview and the club posted the video on their Twitter account.

Fans who are fed up with his contributions to the team took to the comments to say their piece. Here are some of the best reactions:

I think Dele has lost what type of player he is… creative provider? Support #10? Goal scorer? Winger? What is your role within the team?

Hopefully you ain't on the pitch

Sorry but I'm fed up. You've been given so many minutes and yet have been so poor in a spurs shirt.

Even dele knows his standards have dropped . He needs to be quicker and make more runs in the box . If he has lost his pace , he needs to learn to play with his strength, be stronger on the hold up play and don't delay passes and reduce the amount of touches .

He was so poor tonight, so sloppy. I’m sure he thinks he’s better than he actually is

For the better of the club and player it's time Dele left.