The cold reality is that the midfield could be shuffled until you’ve forgotten what you’re shuffling it for, and still nothing approaching a coherent conclusion would fall into place. A Dier/Winks axis isn’t really the plan here, despite appearances.

Any combination José opts for is going to require a heavy dose of versatility from all those involved. Mourinho will need to get his best team selections nailed sooner rather than later, fans are looking for a bet365 bonus code 2020 to match their Premier League predictions and the key to any squad is a key group of players familiar with a system.

Another consideration is damage limitation. Danny Rose and Serge Aurier’s derring do isn’t the answer.

Using fundamentally flawed wing-backs against the free scoring champions elect is a recipe for disaster.

I’d rather shore up our best back 3 with Dier playing in a deeper role, and have the tenacious Sessegnon and Moura operating either side of Winks and Eriksen.

Son to play as ‘rush striker’ and Dele to hopefully provide some magic.

Klopp has a comparatively fabulous array of options at his disposal, and this is not the game to try to chance some random moments of flair occurring in our favour. 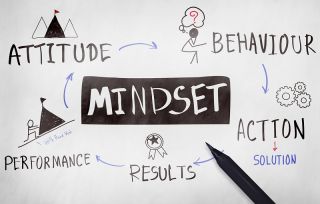