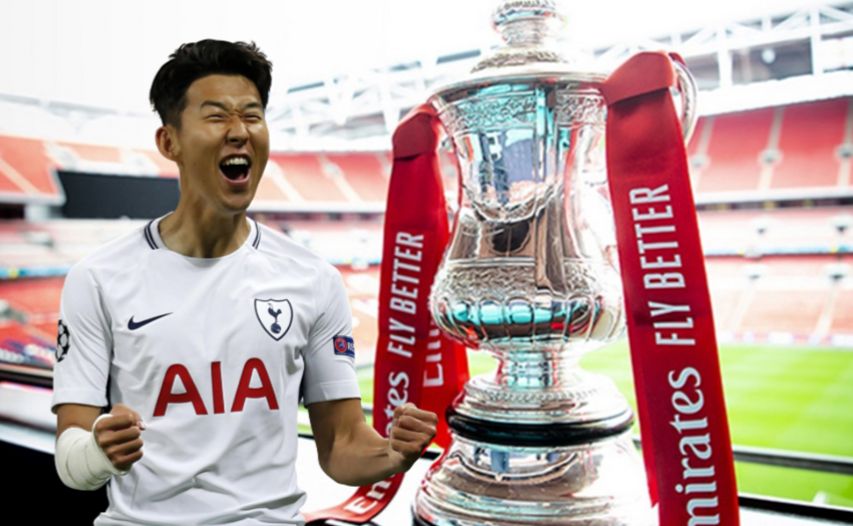 Middlesborough away and perhaps a timely note of caution for those fans that might see this as an opportunity to make drastic changes to this afternoon’s Spurs FA cup team.

Last time I looked, ‘Boro are a Championship side and the last lower league experience Tottenham had been at Colchester and that ended with (Cuckoo Farm) egg all over our faces.

Harry Kane and Tanguy Ndombele are both out, as are Danny Rose, Hugo Lloris and Ben Davies. The club site says that Eric Dier has returned to training.

Our hosts are 16th (out of 24 sides) in their division, but it may be of useful add at this point that manager Jonathan Woodgate has won 5 of his last 6 games.

The magic of the cup may well play second fiddle to dignity retention on this occasion. Jose will be well aware that Middlesborough will fancy their chances against what is an unreliable Spurs side.

Report: Mourinho Not Convinced By Parrott In Training
25 February 2020, 12:11
Follow Us