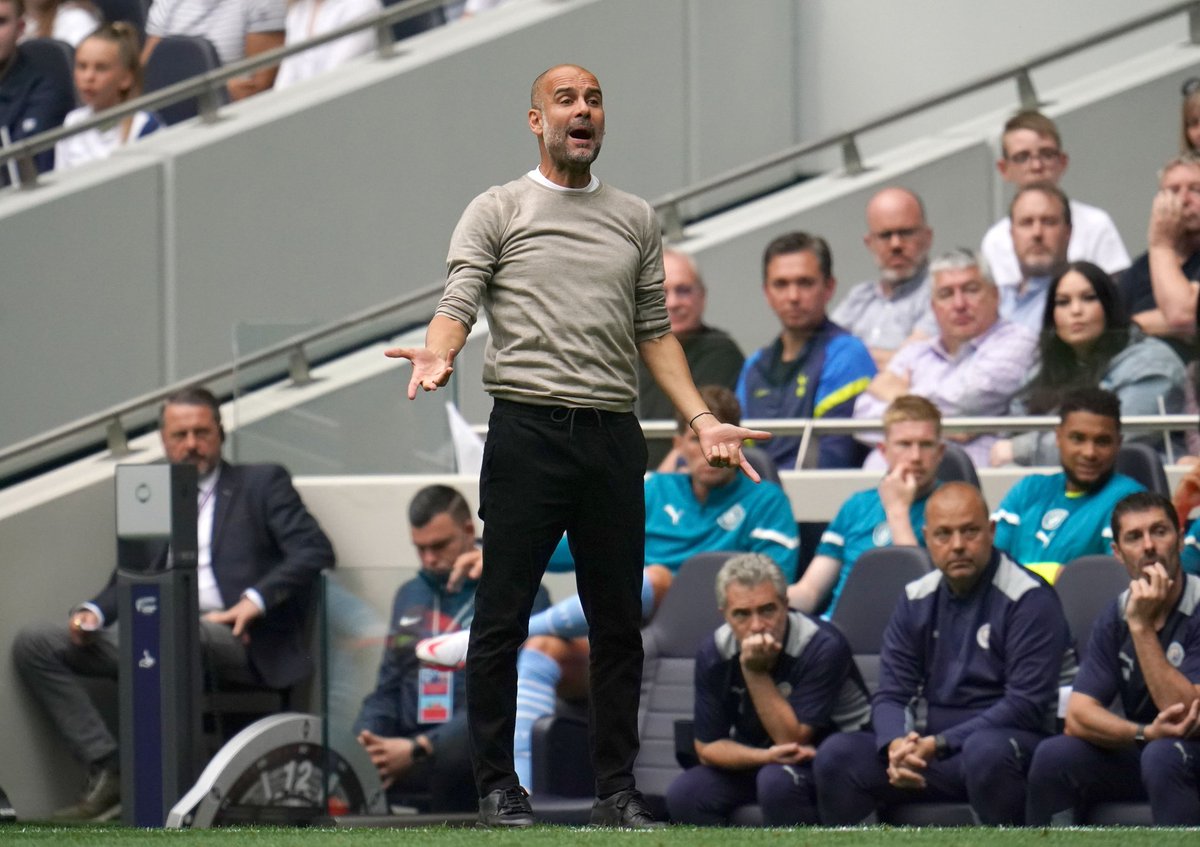 Tottenham has become the bogey team for Pep Guardiola with TalkSPORT revealing that they have now beaten him more times in an away match than any other club after their 1-0 win yesterday.

Spurs started their Premier League campaign in perfect fashion after putting Pep Guardiola’s champions to the sword in front of a packed Tottenham Stadium on Sunday.

Given that City is in pursuit of the signature of Harry Kane, it fits that Spurs earned the win over them.

His loss to Nuno Espirito Santo follows losses to the likes of Mauricio Pochettino and Jose Mourinho, who managed the Lilywhites before the Portuguese boss.

TalkSPORTS tweeted that it was Guardiola’s fifth away loss to Tottenham and no club has beaten him more times in their home.

The tweet drew reaction from football fans on the social network who didn’t miss the chance to troll him relentlessly.

Here are some of the reactions:

Really got to feel for him owners not backing him

He will try to buy Son now 😂

Play the B team in this league you get beat Pep.