One area which puzzles and infuriates most Spurs fans is the business of Antonio Conte’s wing-backs. The nub of the matter is that Tony doesn’t have any good ones.

Emerson Royal is now a hate figure and courtesy of some metal shenanigans I cannot even begin to compute, the suggestion amongst some of the fan base is that Matt Doherty isn’t actually all that bad after all. The truth is that he remains poor as he ever was. The Irishman is suffering from or benefitting from, dependent upon your take, from the same nonsense we’ve witnessed constantly at Spurs, where out of sight means not so much out of sight, but a period where selective memories can somehow take root.

Oliver Skipp is another most recent example of this, where we had a player who had been promising, and nothing more than promising, was suddenly getting mentions as a ‘solution’ to our lack of midfield creativity.

So let’s move on from the psychological hang-ups of our lot and look to improvements. One name to have put forward is that of Pedro Porro who shone against us in the Champions League.

A piece from Jornal de Noticias outlined the sudden interest in Porro across Europe, which, you can call me a nasty ol’ cynic, but that’s a path well trodden by “journalists” looking for a story. Fans of a side recently ‘bested’ by a certain player tend to love nothing more straightforward than the notion that they could harness what hurt them. 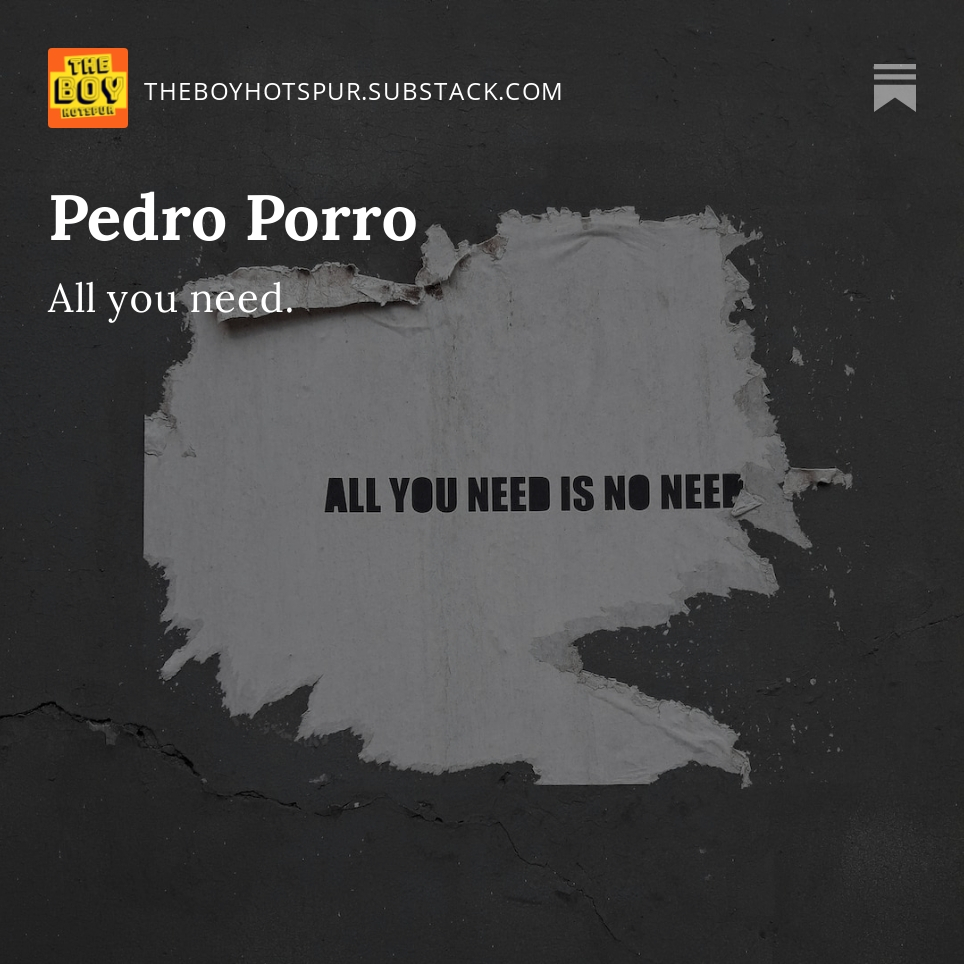