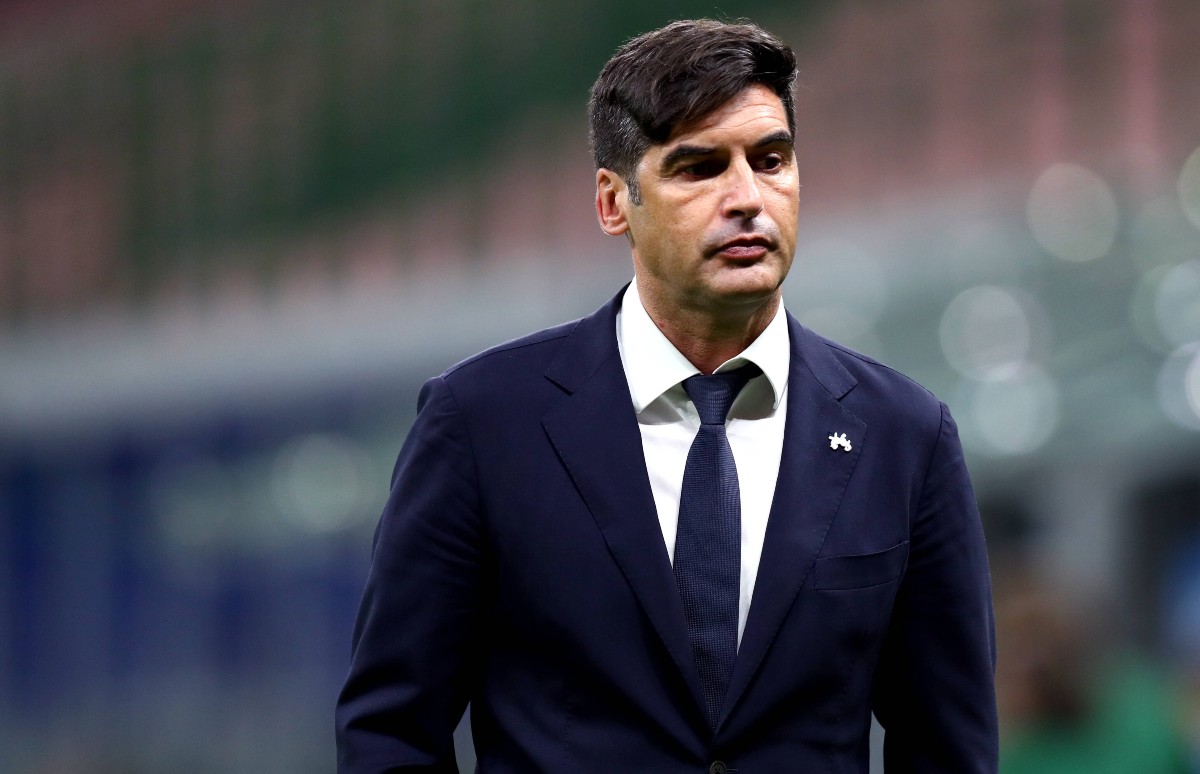 Former Roma manager Paulo Fonseca has revealed just how close he came to becoming the new Spurs manager this summer – and why the deal fell through.

In an interview with the Telegraph, the Portuguese tactician says that an agreement was all in place and he’d even begun planning Tottenham’s pre-season before the arrival of Fabio Paratici as managing director.

Paratici joined Spurs after doing some impressive work at Juventus, but fans won’t be too happy to hear that the reason he wasn’t keen on Fonseca was because he wanted a more defensive style of football.

That’s pretty evident now as Nuno Espirito Santo has received precisely that criticism in his Spurs reign so far, with the former Wolves boss not really getting this team creating chances for the likes of Harry Kane and Son Heung-min, who flourished even under the notoriously cautious Jose Mourinho last season.

Fonseca seems like he would have been the better fit for Tottenham’s philosophy, but it seems Paratici was the key figure to blame for this move falling through.

“The agreement was done,” Fonseca said. “We were planning the pre-season and Tottenham wanted an offensive coach. It wasn’t announced but we planned pre-season players.

“But things changed when the new managing director arrived and we didn’t agree with some ideas and he preferred another coach.

“I have some principles. I wanted to be coach of the great teams but I want the right project and a club where the people believe in my ideas, my way to play, and this didn’t happen with the managing director.

“It’s what the chairman and the sporting director (Steve Hitchen) asked for. To build a team who can play attractive and offensive football and I was ready for that. I cannot be a different way. All my teams will have these intentions. In Rome or Shakhtar in the Champions League against the biggest teams, I’m not sending out my teams to defend near their own box.”