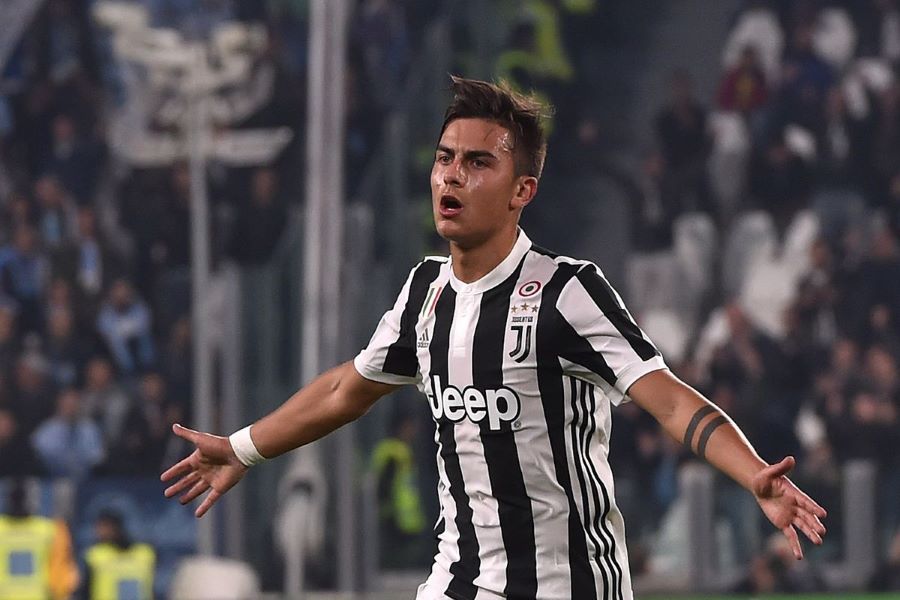 Tottenham Hotspur
Paulo Dybala admits he nearly left Juve and still could “in the next market” as former Spurs target speaks highly of Premier League
By Rob S - 24 January 2020, 22:39

Paulo Dybala nearly left Juventus in the summer. But as rival fans will gleefully tell you, nearly doesn’t count for much in football. See our nearly-won-the-Premier-League campaign in 2016. Or our came-within-90 minutes-of European-glory achievement last June.

Still, he did nearly leave. And Spurs and Manchester United were the frontrunners to sign him, per The Guardian, who sat down with the Argentina ace this week.

In an interesting interview, Dybala suggested he was a bit of a pawn in the transfer plans of the Serie A giants. He said: “I was close to leaving. That was in the club’s thinking, I knew. Until the last minute, we were waiting.”

Dybala, who was spotted in London recently, has had a solid season after his summer of uncertainly – scoring 11 goals.

But he has refused to rule out a move in the not-too-distant future, again pointing to his club as the party with power.

He added: “I have two years left on my contract. That’s not a short time but it’s not a long one either.

“We’ll see what plans Juventus have, if they think I might leave in the next market or if they want me to stay.”

Dybala has only played club football in Argentina and Italy, having been with Palermo before moving to Turin.

And he seems somewhat intrigued by the Premier League, having told The Guardian that England is a place with “packed stadiums” and “passion”.

While it is hard to argue against his pro-Prem words, one cannot help but feel that it would take more than passion and bums on seats to get a player like Dybala to Tottenham.

It was reported by The Independent last year that the move broke down over issues relating to his image rights. Sadly, passion doesn’t pay the bills in this game.