Home » Parrott Given A Salutary Lesson In Big-Boy Football [Video] 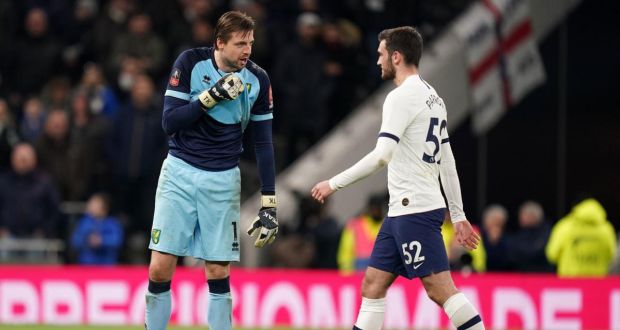 Anybody can miss a penalty, so there is no blame to lay at the feet of Troy Parrott for last night’s FA Cup exit at the hands of Norwich City.

We have seen Parrott stick spot-kicks away for fun for Tottenham’s youth teams. Top corners, panenkas, you name it. But his effort last night was tame, as the 18-year-old learned a lesson in the pressures of senior football.

Norwich goalkeeper Tim Krul claims to have shook the Republic of Ireland international’s confidence, telling the Eastern Daily Press: “For me personally, I look at the player. Who’s confident and who’s not.

“The young lad, Parrott, I played a little bit with his head. “I said ‘I haven’t seen many penalties from you when I’ve done my homework’ and he just looked at me.”

The below video shows Krul getting in Parrott’s face before the striker’s penalty, and the mind games he later played with Gedson Fernandes…

Dier – R (he went left and Krul followed him but it was too much for the goalkeeper)
Lamela – L (missed as his shot hit the upright)
Lo Celso – L (he went left and found the net)
Troy Parrott – R pic.twitter.com/SVEG6rGvc3

When you think of the pressure Parrott would be under stepping into Harry Kane’s shoes, you can see why Jose Mourinho has been cautious with him. 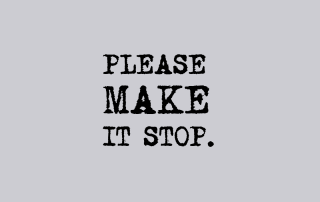 If You’re That Concerned About Levy – Where Were You When WHL Was Being Demolished?
21 April 2021, 11:08
Follow Us
wpDiscuz