Home » Over 2Doz Enquiries Made For Spurs Youngster 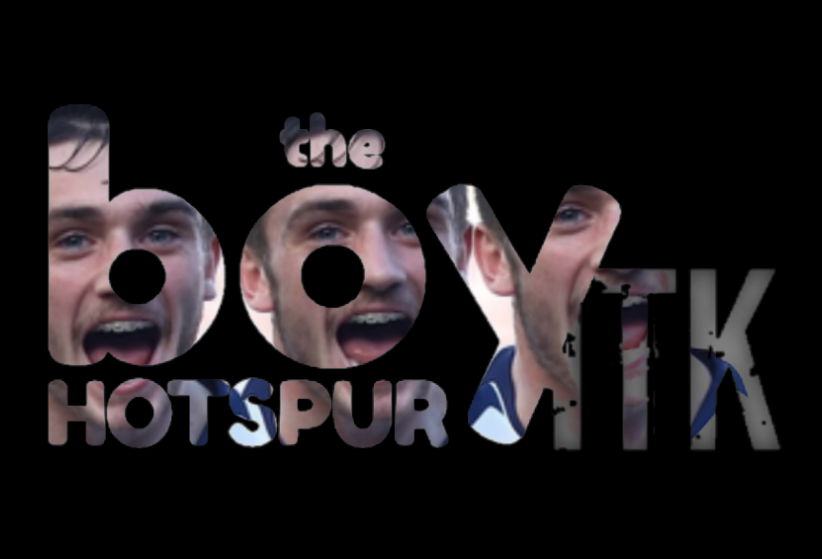 I blame millennials. The hype surrounding Academy products stems from kids with a limited world view, who are too keen to drool over stuff that lacks substance.

Exhibit A: Love Island Exhibit B: Uncomfortably happy You Tubers who road-test the latest eyelash moisturizer to their 8million followers. Need I go on?

The Marcus Edwards thread on Spurs Community was last counted at over 128,000 pages.

Of course we had Daniel Levy at that now infamous Nasdaq event, telling the world Tottenham had an industrial unit in Enfield that was knocking out players worth £20m, £30m and £40million, on the hour.

A source close to the club tells the Harry Hotspur blog that over 2 dozen clubs have already lodges ‘expressions of interest’ in loaning Troy Parrott.

17-year old Parrott doesn’t as easily attract the interest of the millennial half wits. His hair cut is more Willie Mossop than Whatsisname Aubameyang.

Indeed, after fat too many false dawns, there appears to be some real class emerging from the ranks.

Let’s play them in the domestic cups, and give us something worth watching for once!