Ok, that season ended horrifically with a 5-1 battering at Newcastle ringing in the most humiliating St Totteringham’s Day of all time, but Spurs were such a better team back then.

We had two brilliant full-backs, a pair of centre-halves at the peak of their powers, a midfield enforcer in Mousa Dembele, a motivated Christian Eriksen and an unbroken Harry Kane.

It is a sad reality that our golden era in the Premier League may have now passed without any tangible reward.

It was four days yesterday since we sat second in the table, with the best goal difference in the division, and a Premier League title felt ever so close.

At the exact stage this season, we have 14 fewer points and a GD 20 goals behind where we were.

In contrast, Liverpool have 41 more points now than they did back then, Man City are up ten and Chelsea are also nicely in the green.

Oh well, it was fun while it lasted. 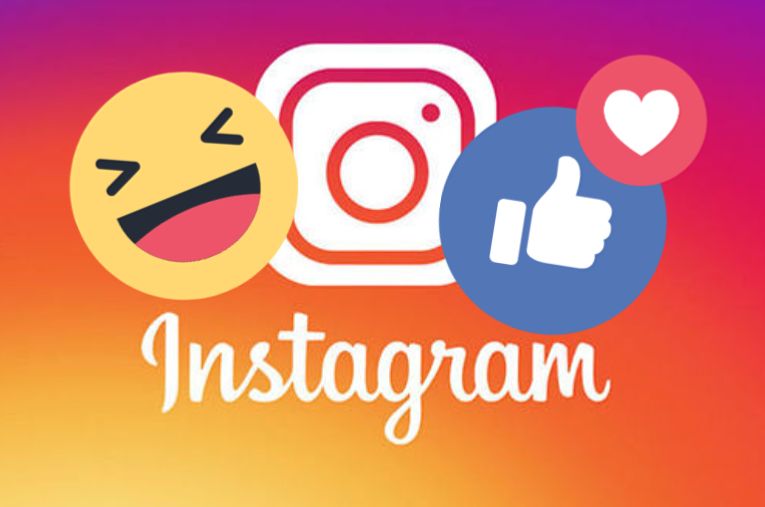 Video of a Spurs fan mindlessly shouting at a man filling up his gold Lamborghini
14 July 2020, 10:40 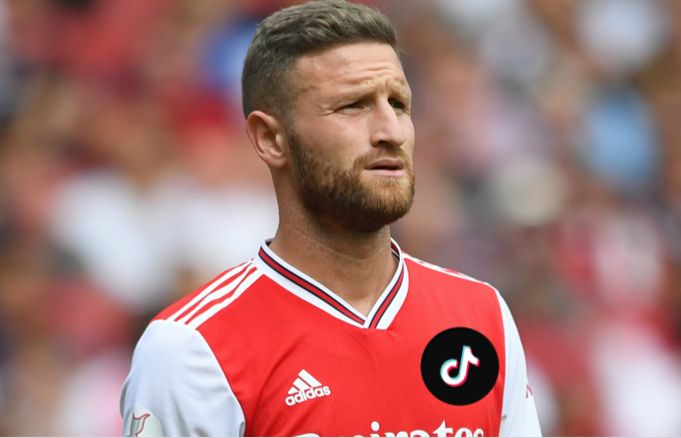