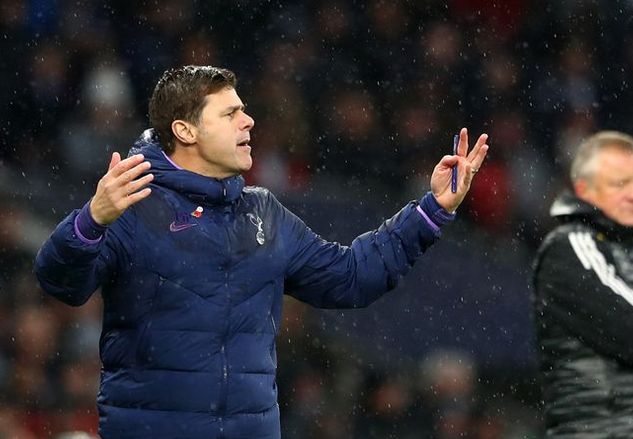 After the brilliant Red Star result a lot of people were calling for Poch to make few changes and get some consistency going.

Most of the team remained the same for Sheffield Utd at home, with only Aurier and Davies coming in.

Yet again we saw an incredibly leggy, ponderous and impotent spurs shuffle around the pitch to no real effect. Sheffield Utd were absolutely fantastic and were probably deserving of a win.

Poch did what many wanted and yet the same old issues are there. Arguably we’d have maybe Foyth at rb and Toby instead of Dier (who was particularly bad today), but is that going to be enough?

It’s starting to feel like Poch has kept flinging “stuff” at the wall to see what sticks, and he’s now run out of “stuff”.

It may well be that we were just tired after travelling to Serbia midweek, but I’m not sure that’s a good enough excuse. It’s certainly an excuse that Poch has avoided trying to use in the past.

What are we left with? What is the next step? We said ditch the diamond, play Ndombele, play Lo celso. I am unsure on what Poch can do next to get this team playing again.

We look lost, there is no cohesion. I am still Poch in, I believe sacking him may just allow for a short term fix but won’t fix the structural long term issues we’re seeing.

But it is worrying that we’re showing no real signs of improvement (I’m not convinced Red Star is a good barometer of progress, but the recent away result was great nonetheless).