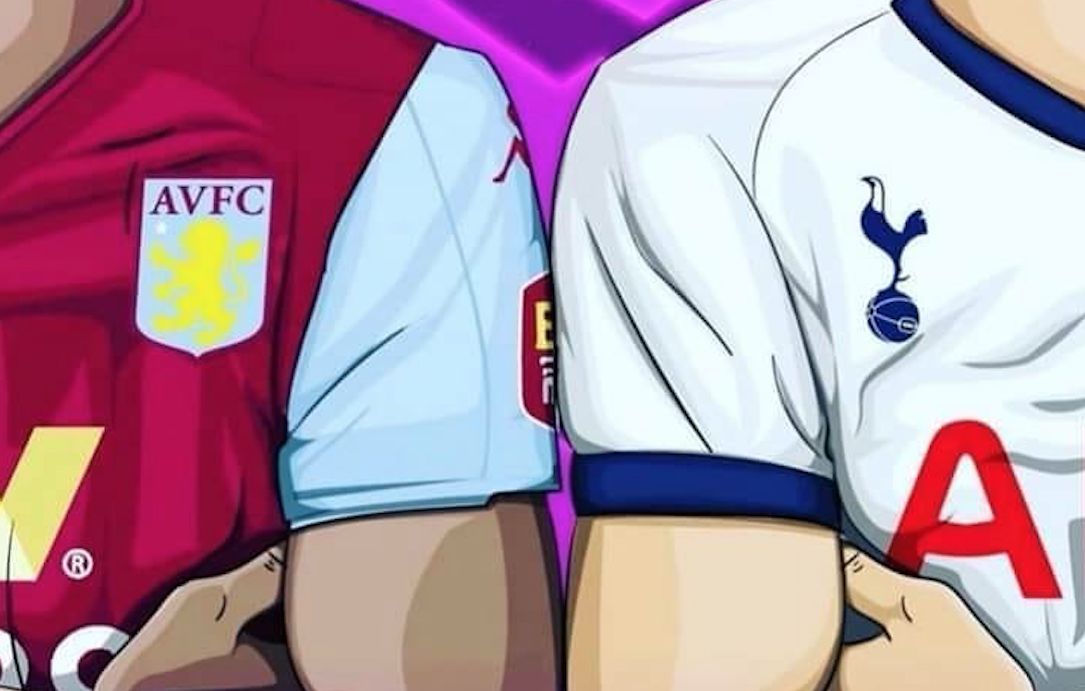 This isn’t a moan or a put-down of the team and the manager against Villa yesterday, it’s just me projecting my thoughts out there. Besides, it would be somewhat illogical for me to appear negative when three points have proven to be such a positive outcome. However, now that everything has calmed down a sober look at what happened in the Villa game may be useful.

First, fair play to ‘Villans’, they did exactly the right thing by bringing the game to us from the first whistle, and that tactic worked eventually because they scored the opener by exploiting our defence which looked woefully desperate at times; albeit with an unfortunate contribution from Toby. We appeared extremely jittery and nervous at the back for the first thirty minutes, and it was only thanks to Davies that we never went two goals down. And I include Lloris in this sentiment as well.

If there was any cohesion in our defence, I failed to notice it, and I am sure that the Villa players saw that there were going to be opportunities for them too. They kept us on the back-foot until we eventually made a mistake; furthermore, this seems to be the clever blueprint for a lot of other so-called ‘lesser teams’ that play us lately.

It seems that any team can now play Spurs and possibly grab some points if they give it a go. As regards our own efforts on a goal we did have chances, and plenty of them, but we rather squandered them for the first half-hour, particularly Alli and Son, which was a shame.

Our first goal eventually came about from a set-piece, and it was a wonderful strike on goal from Toby (which made amends for his faux pas at the other end) and this, unexpectedly I must say, brought us back into the game.

For the last ten minutes of that half, we were much more settled and I actually thought that Son’s goal in the dying moments of the first half, had rather put paid to Villa.

I say this despite his embarrassing penalty run-up, which looked like he was going to the ‘Fosbury Flop’. In the second half, I expected to see Jose make a few half-time tactical changes and substitutions to shore things up. But we trotted onto the pitch and restarted the match in the same mode as we began the first half, nervous and jittery.

Once again, our defence wobbled under sustained and needless pressure and Villa gained an equalizer. Moreover, if it had not been for Aurier, of all people, coming to the rescue they could take the lead.

We squandered so many chances up front that in the end that we looked like a team that was running out of ideas. Some of you will certainly not agree with me on this, but I feel Son has to sometimes be more aware that he plays for a team, and that others can score goals too. Therefore, he must look to pass the ball more, rather than always try to bulldoze his way through every time. I say this with caution because he has everything in his locker.

Moreover, I fully accept that ‘Sonny’ has been our saviour on far too many occasions to ask him to change his game completely; however, I just wish he would think “T-E-A-M” more often when we need him too. But thank God he was alert at the last knockings, perhaps only Harry Kane could have been relied upon to have the cool nerve to take advantage of the gifted opportunity he was given.

As I said above these are just my thoughts and are in no way moans, But I feel I must raise one note of critical censure, and this concerns Eric Dier. I have got to the point now that whenever I see his name on the starting team sheet, I steel myself for the problems that almost inevitably follow.

He isn’t all bad, but lately, Eric’s failings now seem to weigh heavier than any positives he brings to the team. He is not the villain in the piece, and I do not doubt his sincerity to do his best, but he has seemed to be the weakest link for quite a while lately; he gives away the ball so regularly that I sometimes wonder[metaphorically] if he is playing for the opposition.

The number of times he has been substituted this season also suggests that his game is probably not at his best. I feel the manager knows this as well, but he is trying to rotate the squad in a bid to have the best players available for the more crucial games to come. After all, a ‘Top Four’ is there for the taking and two cup competitions are still opportunities for us to grasp as well.

We won yesterday but it could easily have been another depressing defeat, and therefore we must stop riding the coattails of fortune and start getting our act together; because we can be much better than what we are seeing of late. 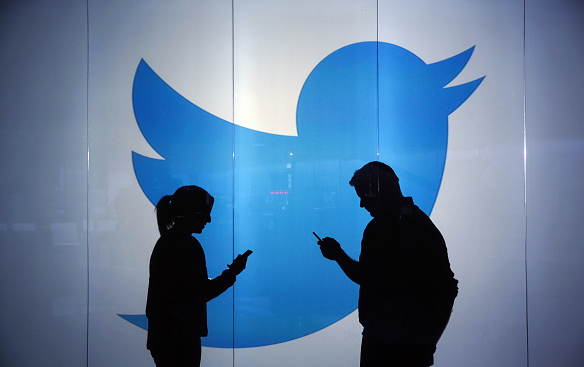