Home » Opinion: Mourinho is right, hyping a win against Arsenal is a product of small thinking 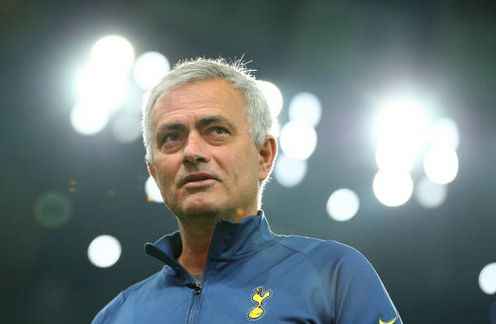 Tottenham Hotspur
Opinion: Mourinho is right, hyping a win against Arsenal is a product of small thinking
By Bruce Grove - 5 December 2020, 17:00

Tottenham and Arsenal have been rivals for years and after the Gunners dominated the Lilywhites for years in terms of achievements, it is understandable that several Spurs fans want their team to beat them this weekend.

Spurs have risen from under the shadows of the Gunners to become the leading team in north London over the last five years.

This campaign offers them the chance to win the Premier League which will be a bitter pill for Arsenal to swallow.

Jose Mourinho recently played down a win against the Gunners because his team has a bigger picture in mind, and I couldn’t agree more with him.

For me, it is almost a given that we will win the game against Arsenal, considering Mourinho’s record in that fixture as well as that of Harry Kane.

Then why should we worry about the inevitable? As Tottenham fans, we need to accept the fact that we are now rightfully the biggest team in north London and we should turn our attention towards winning trophies and not just winning derbies.

We have to get a bigger picture into our minds and focus on making that a reality, beating Arsenal is nice but then beating any mid-table is nice, isn’t it?. 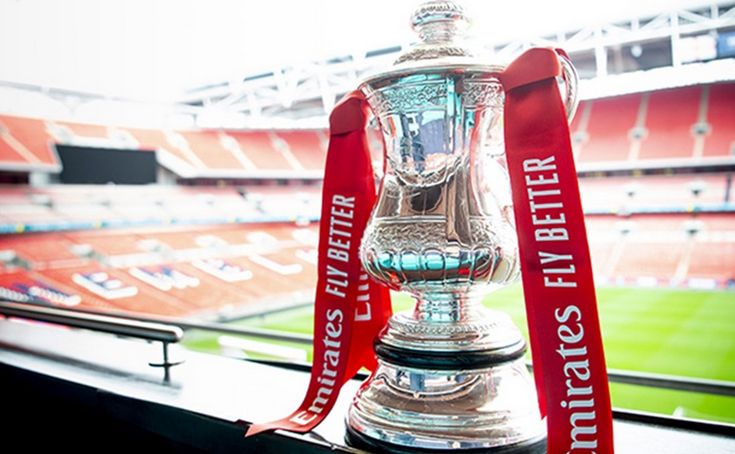 Spurs could get another cup bye as Wycombe struggle with covid outbreak
16 January 2021, 13:00 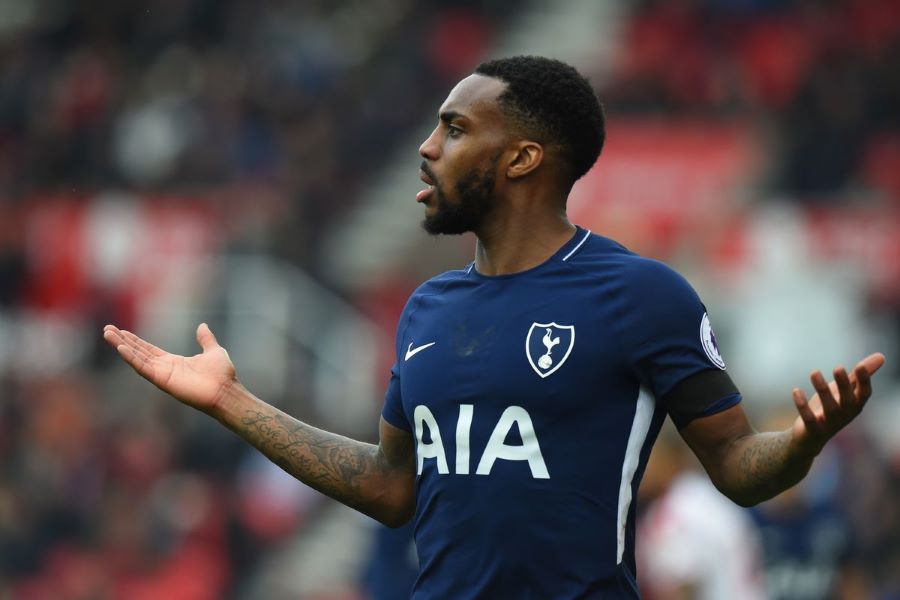 Time To Stop Inventing Excuses With Failed Players And Move On With All Our Lives – opinion
16 January 2021, 11:30
Follow Us
wpDiscuz