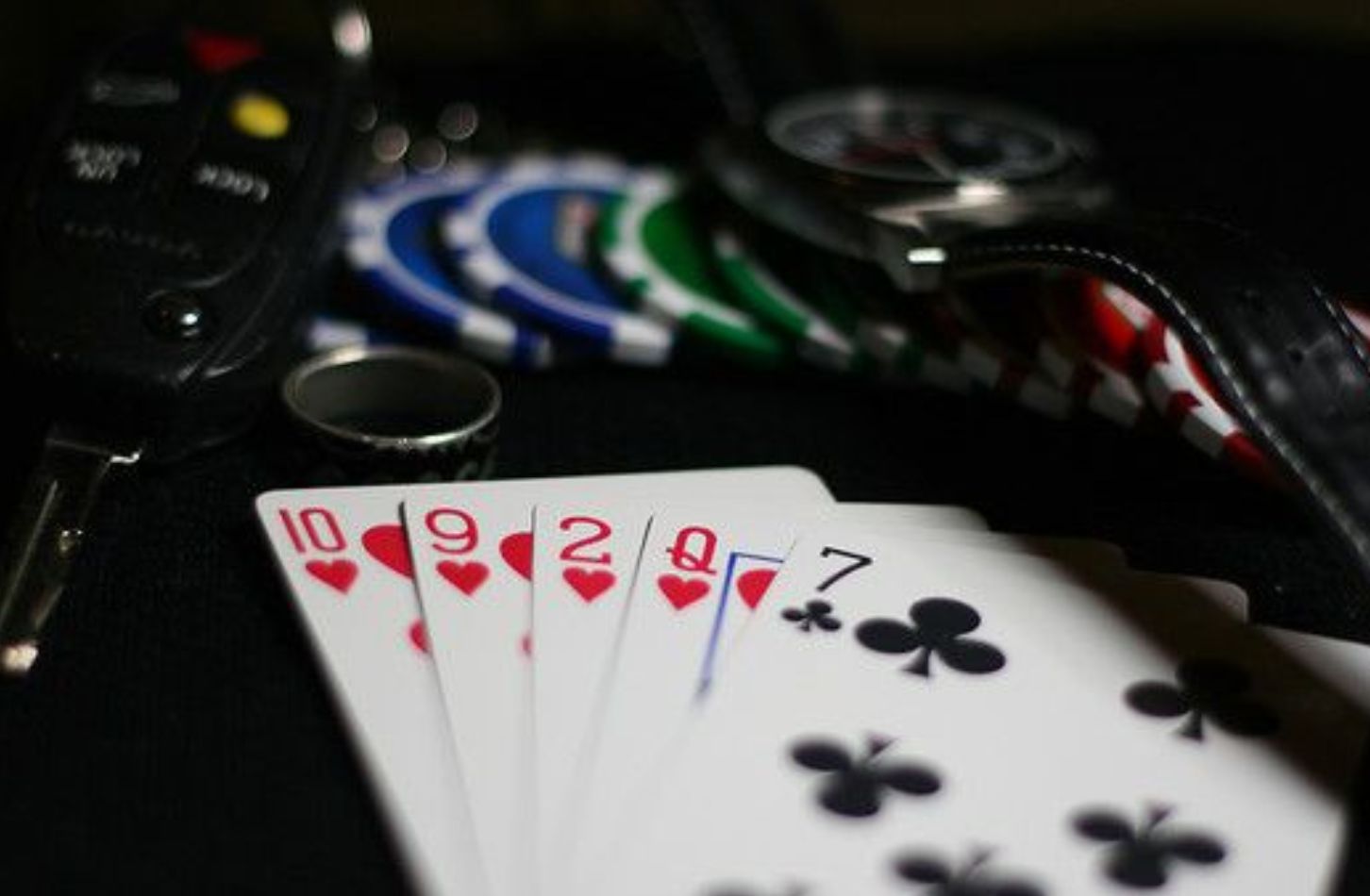 To add to Daniel Levy’s woes, it looks as if the whole Gareth Bale situation at Spurs has unravelled, which fast-tracks us from ‘expensive fairytale’ territory, straight into how things were at Real Madrid and the Welshman, which is to say frosty as you like.

When asked about Bale, it was clear that Mourinho was singularly displeased that Bale posted what was essentially a lie on his Instagram account ahead of the Everton game. His training did not go well at all. The truth was that Gareth says he felt something, asked for a scan, and the scan showed nothing.

Regrettably, this is precisely how daft suggestions gather momentum in the hands of characters such as the Redknapp’s. One can hear them now, ‘Well, e’ said e’ trained alright. The problems wiv’ José, innit?!’ Oh, but were life so simple.

Sadly for Bale, Mourinho spilled the beans and now everyone knows that the player that Zinedine Zidane could no longer rely upon is at the same level with Tottenham.

The contradiction between the social media post and the reality would only ever put further pressure on the Spurs gaffer; should Bale continue to only make cameo appearances. How can a coach select a player, with such a bad injury track record, when that player is the one raising concerns. A player that asked for a scan?

I take a view that such a colossal misdirection of club funds demands a statement from Daniel Levy. Or was it someone else that lost their mind and approved this loan deal?