Harry Kane has been tipped to join Manchester City from Tottenham this summer.

The England captain has asked the Lilywhites to sell him and there are only a few teams that will be able to meet Daniel Levy’s asking price.

City, however, has the money and they have just lost Sergio Aguero who they released after years of being arguably the best striker in their squad.

Spurs will want to keep Kane for another season and even if they want to sell, they would probably prefer to send him abroad.

However, the likes of Juventus, Real Madrid and Barcelona are currently struggling for funds and would unlikely be able to afford him.

He looks most likely to join City, but The Telegraph reports that the transfer has become complicated after both clubs were drawn to face each in their first Premier League game of the season.

Spurs will welcome City for their first fixture of the next campaign and the report says there is no way Levy will allow him to join the Premier League champions before that game.

They have maintained their asking price of £150 million and even if City gets near that figure in their offer, they will have to wait until after both clubs has played each other before he can join them. 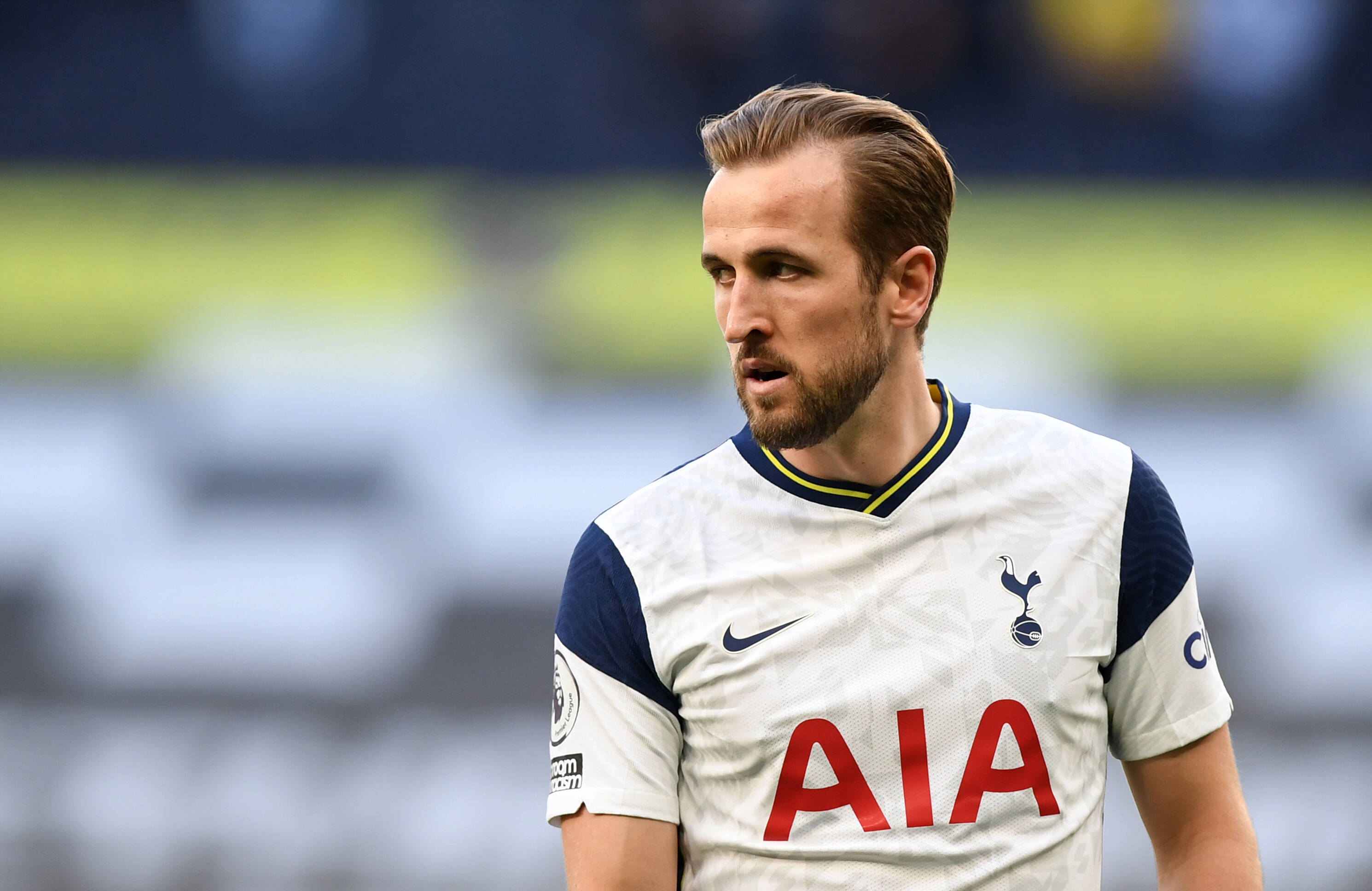 Harry Kane could be heading off to Manchester City for a Premier League-record transfer fee
23 July 2021, 4:03 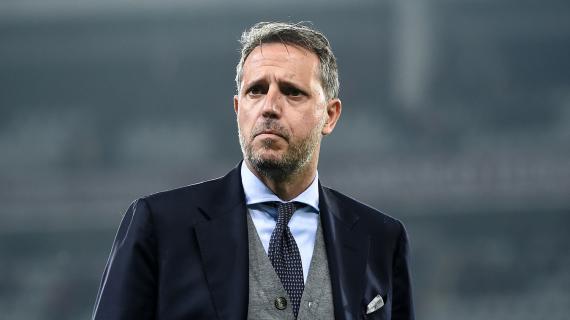 Paratici in talks with five clubs to add their players to the Tottenham squad
22 July 2021, 15:00 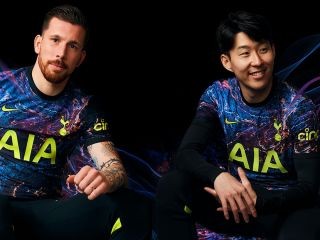