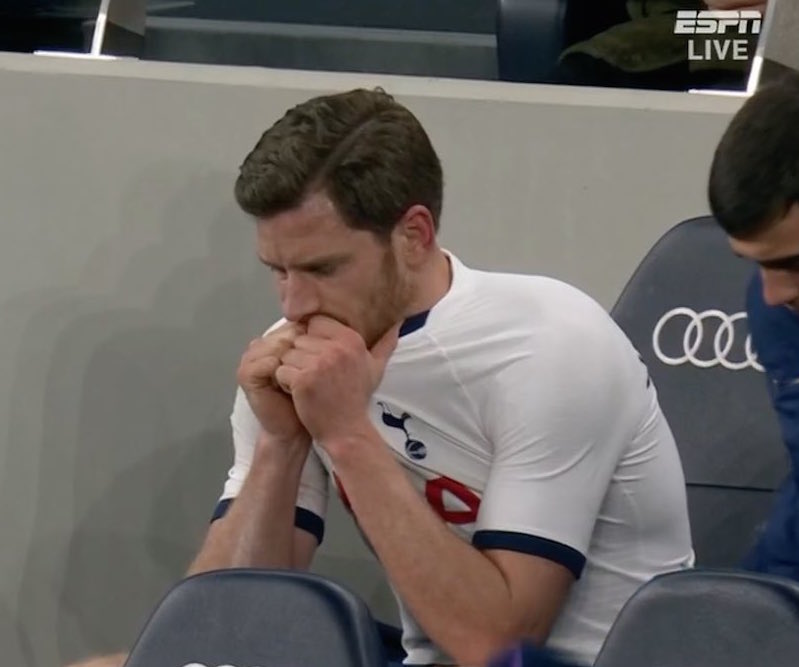 Tottenham defender Jan Vertonghen had a tough time before the winter break, with his early substitution in the FA Cup replay against Southampton a potential crossroads moment in his career.

The 32-year-old chose to unwind from this disappointment with a trip to the Netherlands, where he was spotted at a Stormzy concert and serenaded by a group of fans with a chorus of “Oh, Jan Vertonghen”.

Vertonghen acknowledged the chant with a shy wave.

This unexpected recognition from Dutch fans who will remember his Ajax days fondly, may have put a smile back on the Belgian’s face.

Tottenham looking at selling as many as four defenders this summer in addition to Vertonghen loss
30 July 2020, 23:00 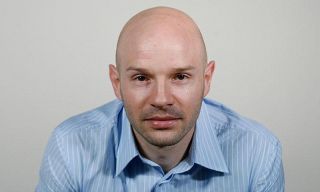 Pundit contradicts himself over Tottenham star leaving the club this summer
20 July 2020, 13:34 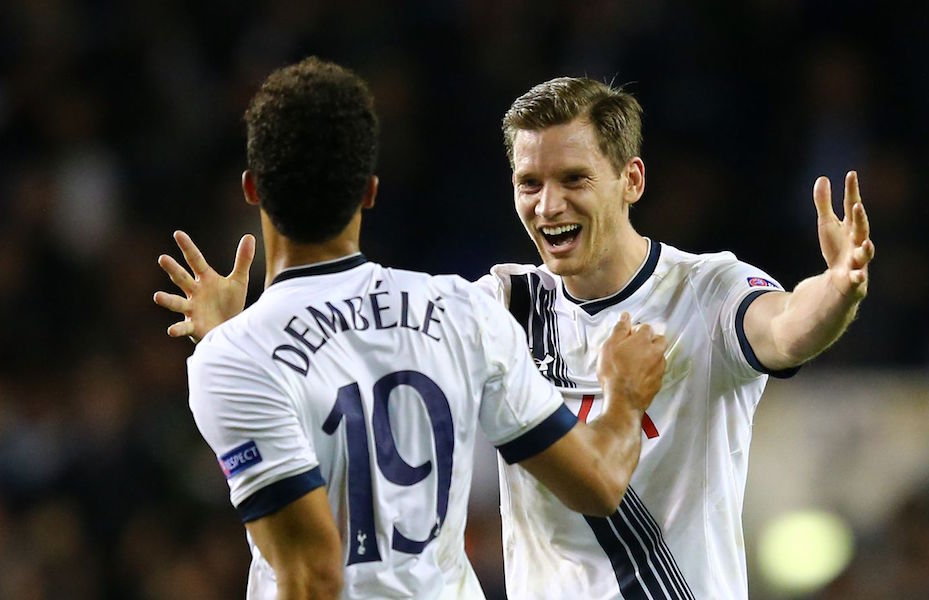