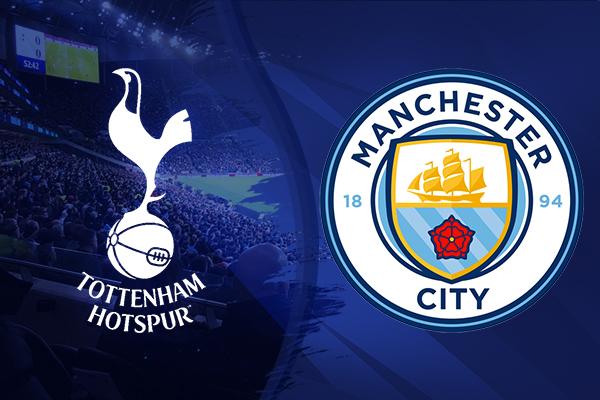 It is finally here, the opening game of the season and best of all, the fans are back as well.

The big question everyone wanted an answer to before kick-off was whether Harry Kane would start, well, now we know, he is not.

With or without Kane this was always going to be one of the toughest fixtures of the season for Spurs and to some extent, it is good that we are getting it out of the way early on.

No one knows exactly how each team will start their respective seasons and so if you were ever going to catch City at the right time, it is the opening game of the season in front of your own fans.

It also helps that City are also without some key players including Kevin de Bruyne and Phil Foden, though they are hardly short of quality replacements.

Anyway, this is the Tottenham lineup to face City this afternoon, what do you think of the starting X1.

Your team to face @ManCity! 🙌 pic.twitter.com/BUFdDIMny8