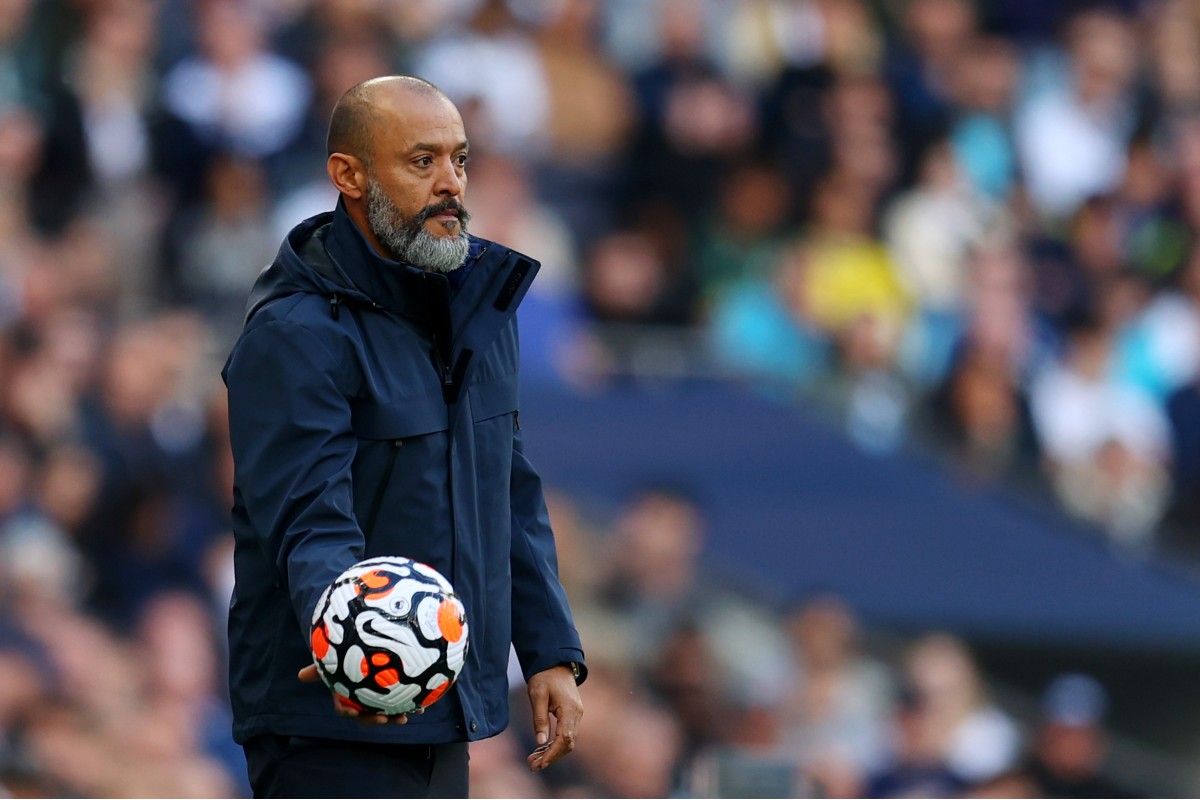 Tottenham manager Nuno Espirito Santo has suggested he doesn’t currently have the quality of players to be able to adopt a more attack-minded style of play.

Spurs haven’t made the most convincing start to the season under Nuno, who replaced Jose Mourinho as full-time manager in the summer, and it seems the Portuguese tactician isn’t currently making it a priority to change the team’s tactics.

Nuno insists his priority for now is to work with the players he has, but many fans will surely be disappointed that more is not being made of quality attacking players like Harry Kane and Son Heung-min.

Even Mourinho had Tottenham playing better football than this at times, with the former Chelsea and Manchester United boss not exactly known for being one particularly committed to putting on a show.

Nuno seems to be nudging the board with his comments to Sky Sports, as he perhaps insists he’ll need to be backed in the transfer market if he is to give Daniel Levy and co. the kind of football they want.

“With all due respect, it is not what guides me,” he said of the board’s demands to stick to the club’s attacking traditions.

“What guides me are the players, how to improve them so that we can achieve what our fans want. Working with the players in a progressive way is what moves me.

“We value all the opinions and the DNA of the club. But the job is about what we have. I think everybody would love to play attacking, attractive football, whatever. But to achieve that you need time, you need consistency.

“The first thing is to be able to create some routine. You can see it when the players train over and over again. That is when you create habits. Our job has been hard in that aspect because we have not been able to maintain the work that we want to do.”