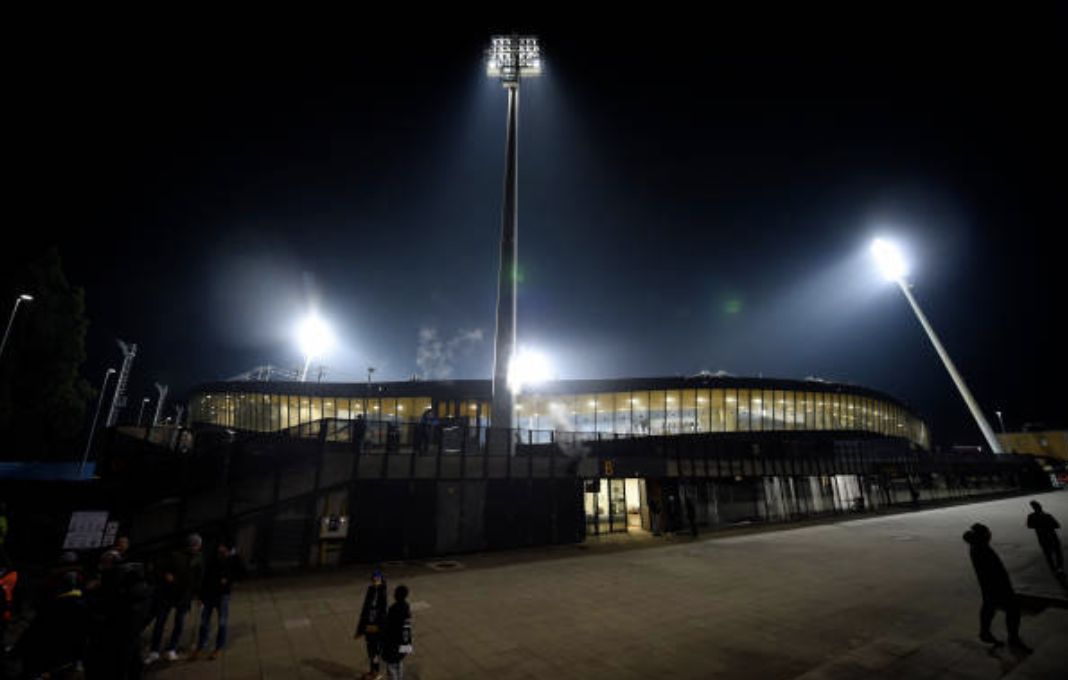 Mura are playing for little more than pride as they can no longer finish in the top two of UEFA Europa Conference League Group G following a harsh introduction to continental group stage football (L4). While unlikely, a third-place finish is still possible, but they must win their remaining two matches, starting with this one against Tottenham Hotspur, who hammered them 5-1 on matchday two.

As the curtain falls on their ‘home’ European campaign (they host UECL games in Maribor), Mura is winless in six competitive matches (D3, L3 – 90 minutes), including a brace of UECL defeats to Rennes.

They have at least found the net before half-time in each of their last four home fixtures (W1, D2, L1 – 90 minutes) so could be dangerous early on.

That might give Tottenham cause for concern, as they’ve conceded an average of one first-half goal per game (W2, D1) since Antonio Conte took charge.

That unbeaten run has seen them showcase battling qualities, including coming from behind against Leeds United on Sunday (W 2-1), a trait that might stand them in good stead as they battle to secure a top-two finish in the group.

While victory here would be enough if Rennes also wins against Vitesse Arnhem, a slip-up could see ‘Spurs’ entering match day six needing a result against Rennes.