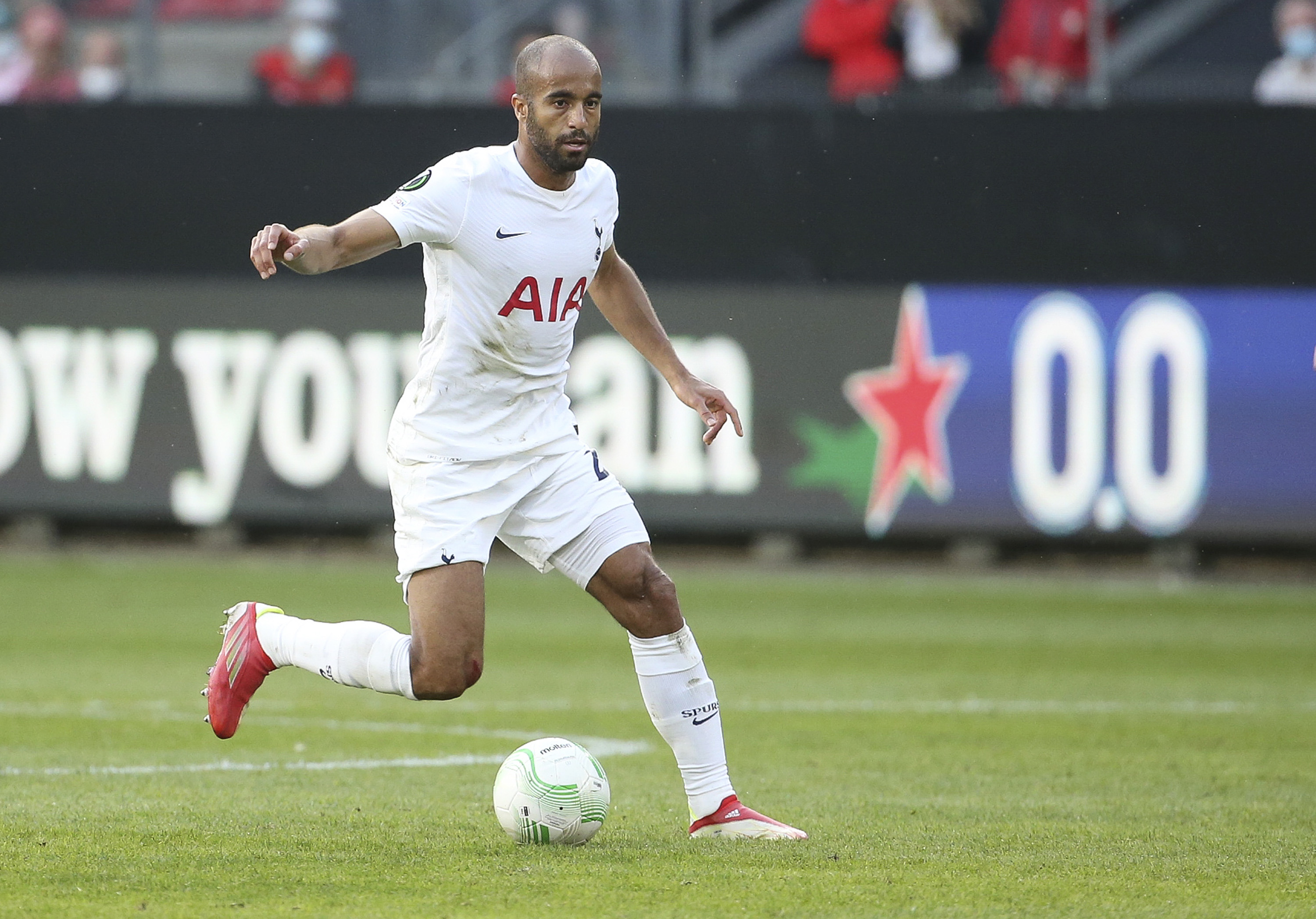 Tottenham Hotspur
“Not all about money” – Lucas Moura states Newcastle will need more than cash to win trophies
By Eddie Razo - 17 October 2021, 8:00

Newcastle United has undergone a takeover, where the end goal for the Premier League side is to flex its new financial muscle and win trophies. Tottenham Hotspur forward Lucas Moura, understands what it’s like to be at the center stage of an ambitious project.

Mour was 20-years-old when the Brazil international moved from São Paulo FC to Paris Saint-Germain when Qatar Sports Investment first purchased the French club in 2011.

The Brazil international was part of a squad that featured Zlatan Ibrahimovic, Ezequiel Lavezzi, Thiago Silva, and Javier Pastore, among other players.

Although PSG has an ambitious project of winning the UEFA Champions League, Moura knows that it takes more than money to secure silverware, especially Champions League, as both Manchester City and PSG have failed to win.

Mirror relayed Moura’s comments, who shared what it’s like to be part of an ambitious upstart project.

“It true that you have to get all the ingredients right. Everyone knows football is not all about money. Of course, it helps,” Moura said. “So fans become excited because they want titles, they want to see the team winning trophies, winning the Champions League, and it’s good to be involved with.”

Furthermore, he states how the fans react when there’s new money for the club, and the objective is to win trophies.

“Because you as a player have these expectations to win, to perform. That time was very exciting because I was very young and to have the opportunity to join a big club with a huge project and good players, I was of course very happy,” Moura said.

“I spent five years there and won a lot of titles. I was very, very happy and it’s the new era in football. We need to adapt with this and, of course, if it is allowed, it’s good for football, and we keep going trying to do the best for the fans.”