Home » “No Eric your just not prem league standard!” Spurs fans reacts to Diers assessment of his season so far 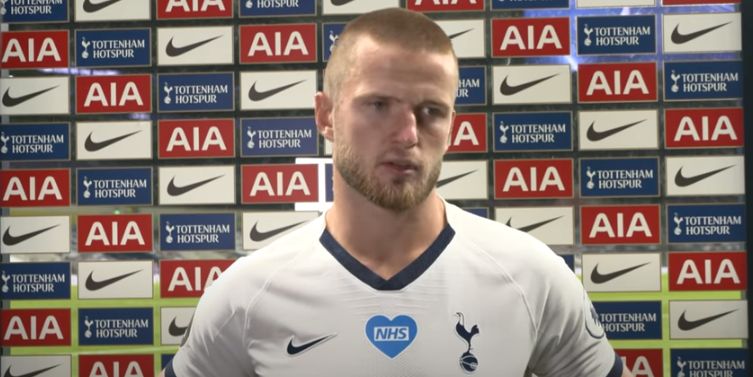 Tottenham Hotspur
“No Eric your just not prem league standard!” Spurs fans reacts to Diers assessment of his season so far
By Bruce Grove - 27 February 2021, 13:15

Eric Dier has been slammed by Tottenham fans after he made an honest assessment of himself and his contribution to the team so far.

The defender is one of the first names on the team sheet under Jose Mourinho, with the Portuguese manager seeming to have a soft spot for his centre-back.

He has had a hand in some of Tottenham’s poor performances this season, but he claims that he has had a good season mostly and admits that sometimes he has been poor and that has also affected the team.

His comments were posted on Twitter and some fans were quick to jump on and let him know exactly how they feel about his contribution so far.

Considering that he has been almost an ever-present in the lineup this season, some made it clear to him that he hasn’t done enough to deserve the space he has in the team. Here are some of the reactions:

No Eric your just not prem league standard! you cant win headers you are clumsy and have been making more and more individual errors ever since you have played CB, you have been found out at this level, when u were playing in CDM the mistakes u made weren't as costly🤔

He has been an accident waiting to happen in numerous games this season and cannot jump. Surely he must have the self awareness to realise this? Although it does explain a lot….

And this is why he is not good enough…. Mentality all wrong

He isn't a defender,to many mistakes were made from him..👎 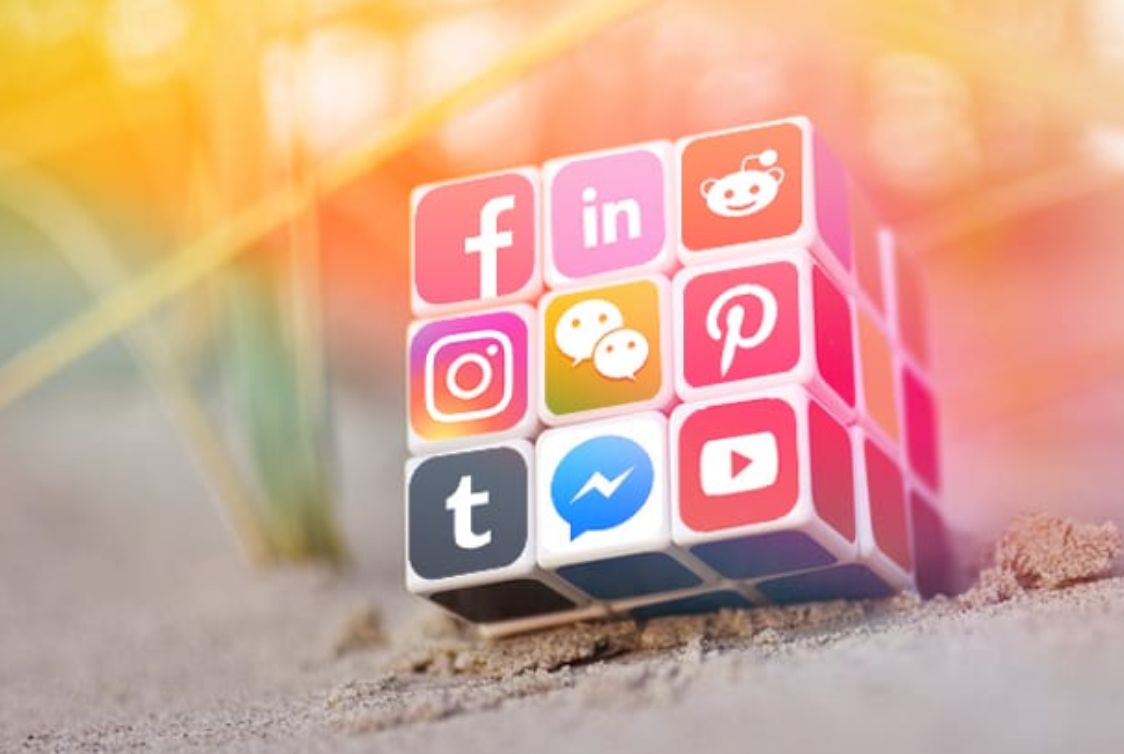