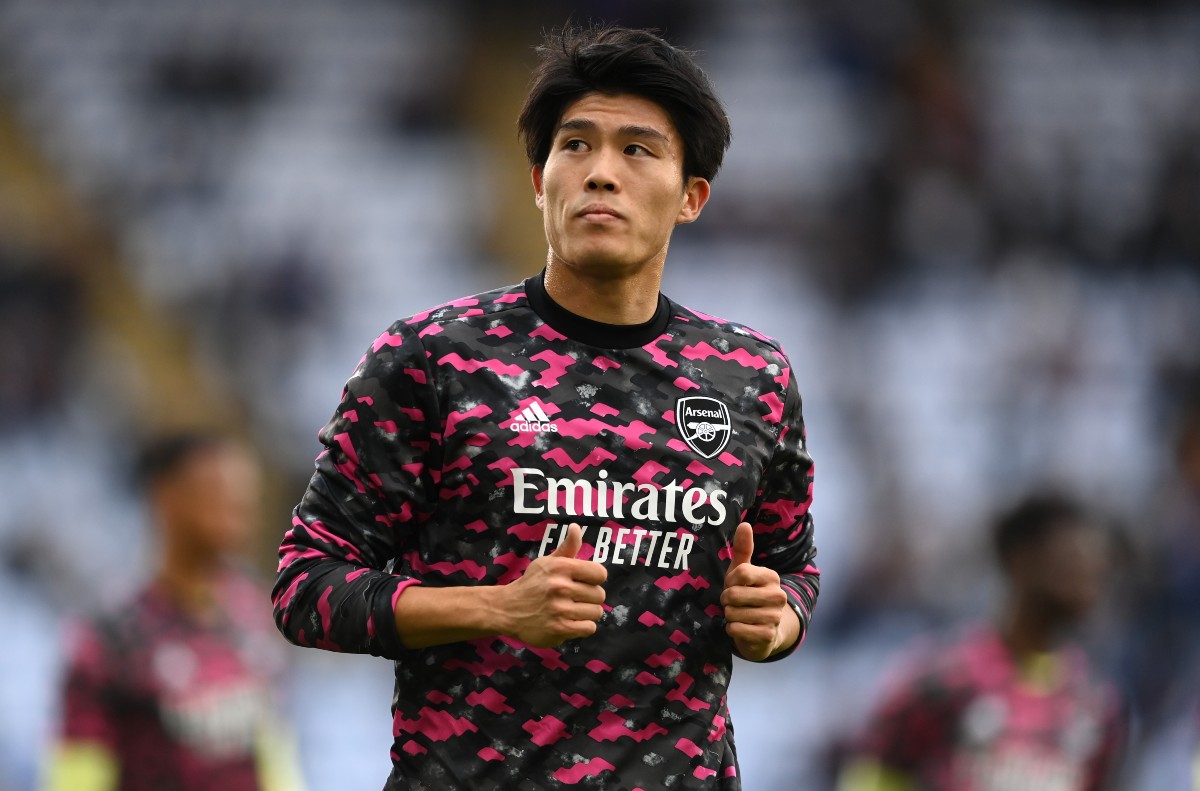 Takehiro Tomiyasu was a player linked with a transfer to Tottenham during the summer, but, as we all know now, ended up at Arsenal.

It’s perhaps unsurprising that the Japan international is now keen to endear himself to his new supporters by claiming he never really wanted a move to Spurs at all, with Chris Wheatley translating quotes from the player that state he rejected an offer from Tottenham, but accepted the move to Arsenal ‘immediately’.

It’s fair to say a few fans seem to have cottoned on to something not being quite right here, with several replies highlighting that Tottenham were working to sign Emerson Royal instead, with screen grabs of old reports suggesting that Tomiyasu was in fact quite keen on joining Spurs before the Emerson deal seemed to become a priority instead.

It’s all a bit silly really, as neither of these signings are even particularly game-changing deals, but it seems rival fans never can resist the chance to take digs at each other, and some of the players know this, which leads to provocative lines like this from Tomiyasu.

Here are some of the responses to the tweet…