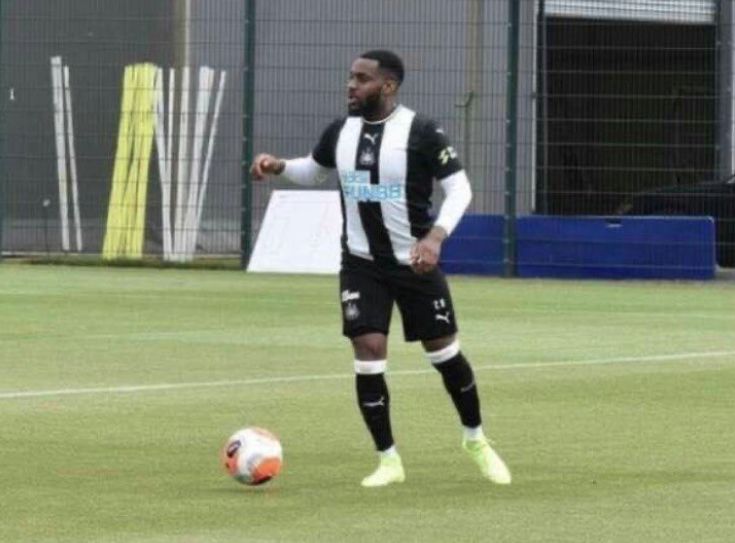 Tottenham Hotspur
‘Next Club Odds’ Suggest Spurs Player Could Even See His Contract Cancelled This Month
By Harry Hotspur - 15 January 2021, 9:39

Danny Rose is still on the books and still looking highly unlikely to ever play for Spurs while José Mourinho is at the helm. As far as Rose’s ‘next club odds’ are concerned, West Brom at 5/4 looks unconvincing, and dependent upon Sam Allardyce wanting to reach out and grab players who might save his season.

The real flaws with this notion are as follows; West Brom’s fate this season will not be saved by the addition of an ageing right back that has allegedly been training at home. Additionally, it is my belief that West Brom appointed Sam with a view that he will aid their fight to return to the Premier League next season, if/when the Baggies get relegated.

The inclusion of PSG in that list from Oddschecker only serves to add to the disingenuous nature of the market. Mauricio Pochettino has no time to get involved with the likes of an unfit Rose.

Rose’s time at the top-flight may well be over. Daniel Levy has form for cutting awkward players loose. Ask Emmanuel Adebayor or Benoît Assou-Ekotto for further details.

Has Antonio Conte Inadvertently Summed Up Precisely Where We Are With José Mourinho?
27 February 2021, 18:43
Follow Us
wpDiscuz