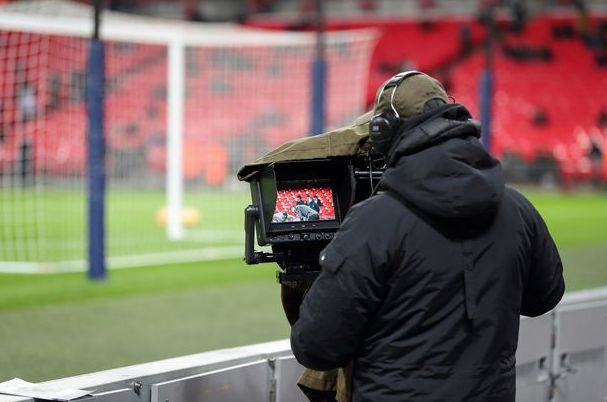 After what one can only imagine having included a fair degree of weeping, wailing and gnashing of teeth, the first three rounds of Premier League’s Project Restart have finally been hammered out and released to the public courtesy of The Times (£) via talkSPORT.

Of course, the matches will be behind closed doors and held at neutral venues which – it wouldn’t surprise me – if they weren’t announced at extremely short notice.

One venue we will not be seeing during this feast of football is the Spurs stadium, due to the arena’s proximity to residential housing.

33 of the remaining 92 matches will be free to air across multiple platforms, and we’ll publish the details as soon as a comprehensive list is compiled. The good news is that viewers will be able to watch some games for free – on subscription platforms.