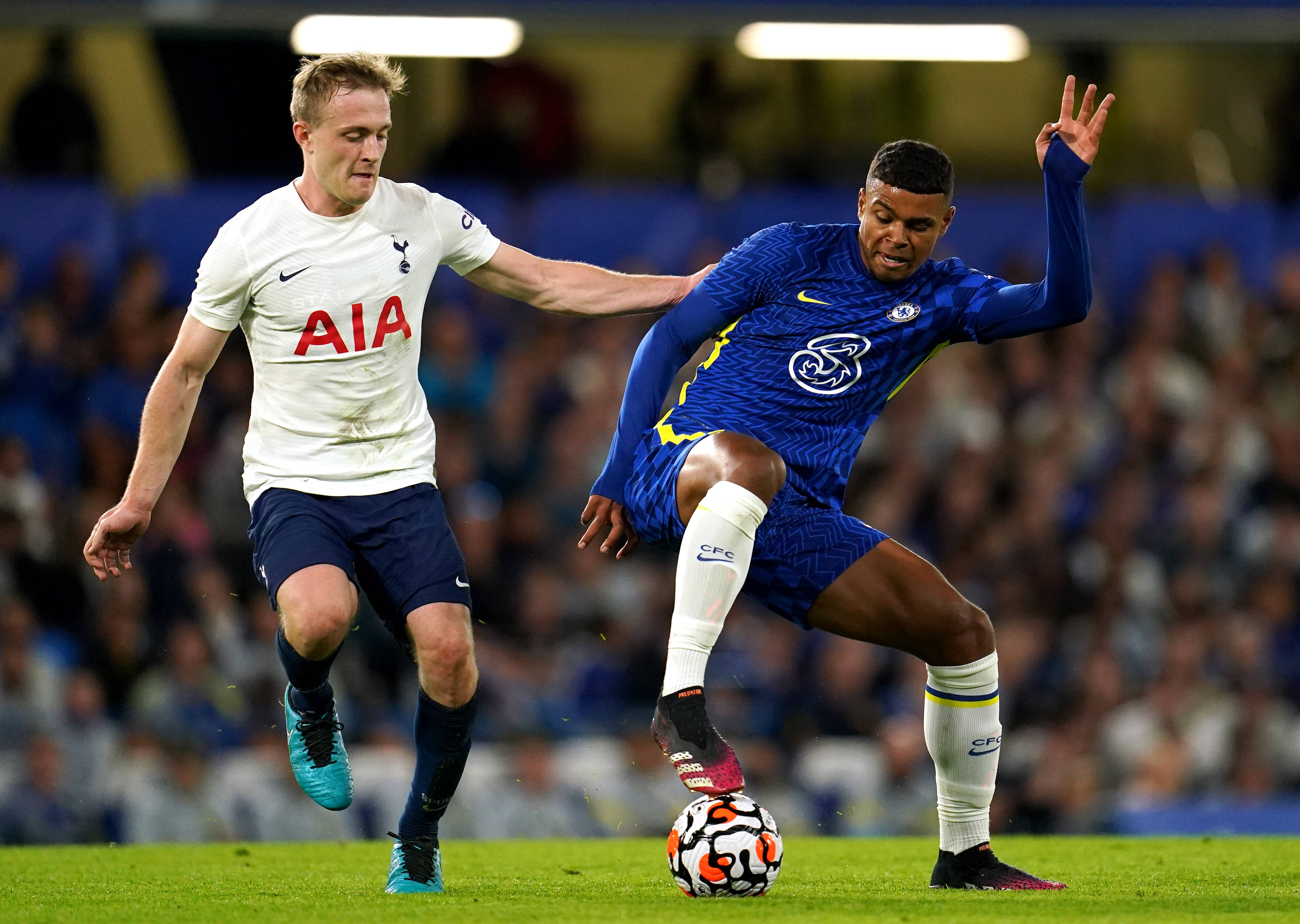 Tottenham Hotspur is offloading players that don’t fit into the plans of the manager Nuno Espírito Santo, and one of the names that seem to be on the way out is Oliver Skipp.

According to the Daily Mail, Newcastle United boss Steve Bruce is an admirer of Skipp and wants to bring him on loan for the 2021-22 season.

However, before both parties can discuss a deal, Tottenham is mulling over Skipp’s future and the option of keeping the 20-year-old with the squad.

This summer, Skipp is back with Tottenham following a successful loan at Norwich City, seeing him make 47 appearances during the 2020-21 campaign, scoring one goal and registering two assists.

Furthermore, the midfielder had a hand in the club earning their promotion to the Premier League for this season. Skipp is part of the future of Tottenham as he received a new four-year contract to remain with the London-based club.