Home » New Spurs manager will get the chance to keep Bale 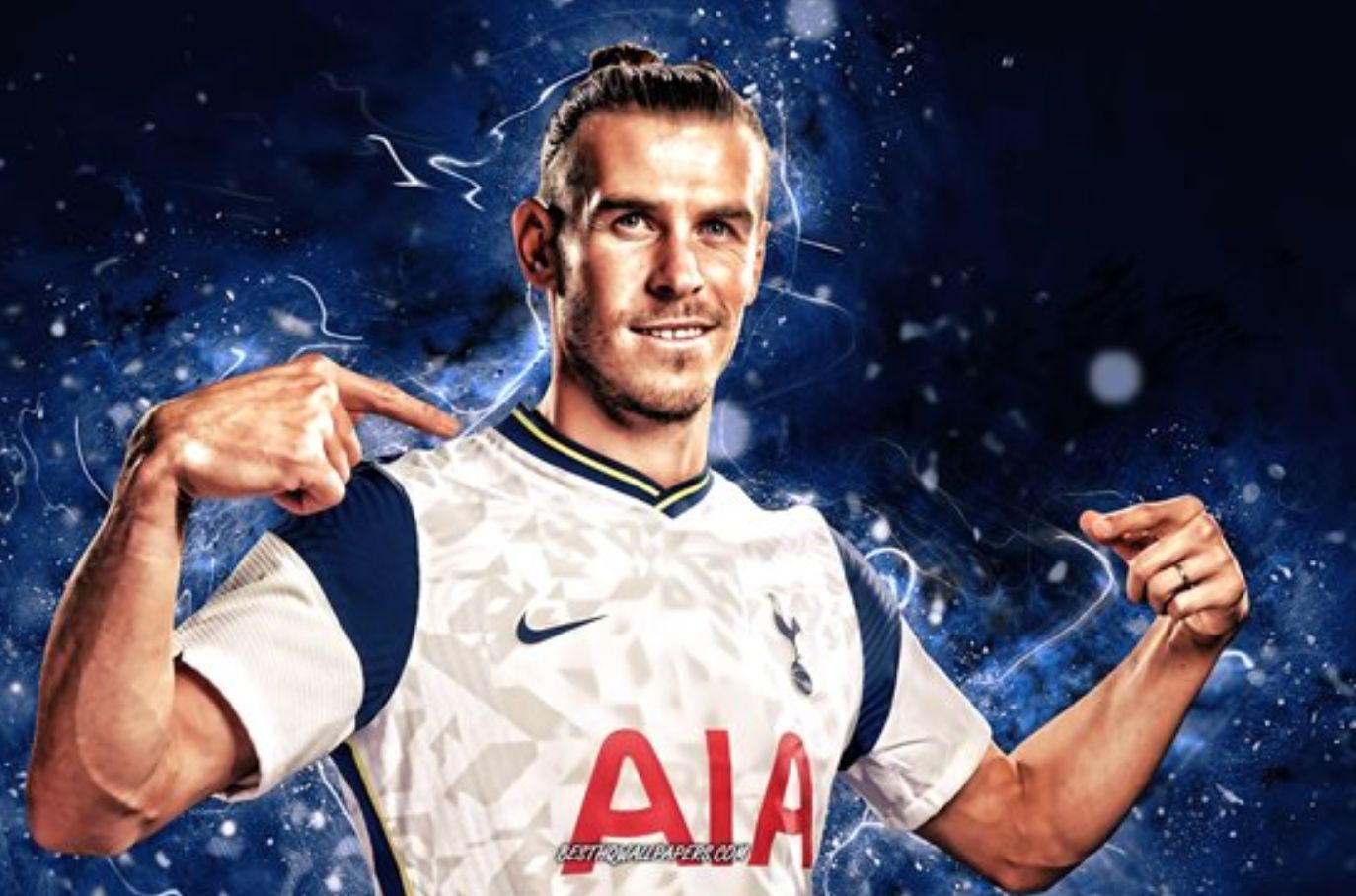 Gareth Bale could be a Tottenham player next season if the club’s next manager wants him.

The Welshman has spent this season on loan with the Lilywhites and he looks set to return to Real Madrid at the end of the campaign.

However, Mail Sports claims that Spurs secured an agreement that gives them the first option to sign him on loan for another season.

Bale didn’t enjoy his time under Jose Mourinho, but he is now flourishing under the management of Ryan Mason.

He scored a hat-trick against Sheffield United at the weekend to become Spurs’ third-highest goalscorer for the season.

He now has 14 goals for the club in this campaign and has been having a lot of fun in recent games.

The report says Daniel Levy will give the club’s next manager the chance to keep the attacker if he wants.

Bale’s start to life at Spurs this season wasn’t the best, but if he keeps his current form until next season, he could help them challenge for silverware as well as a top-four finish..

They still maintain a slim hope of making the top four this season and fans will hope he fires them into that Champions League place.