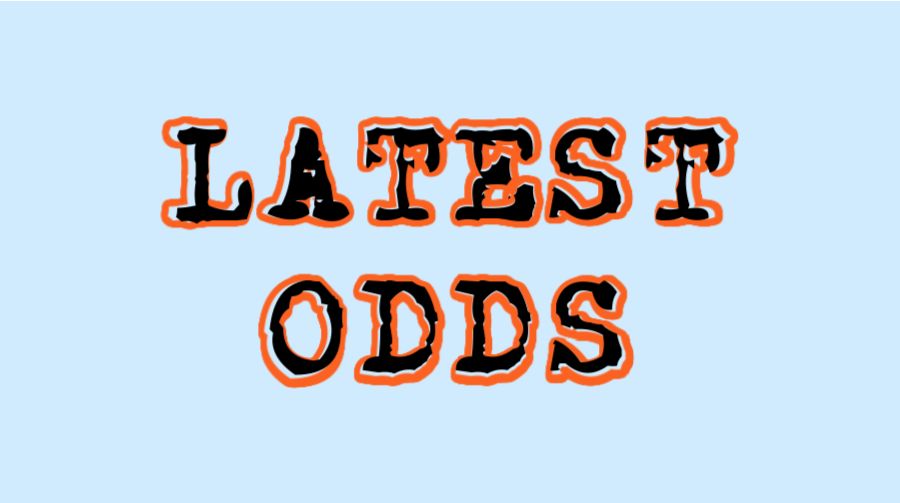 SCOTT PARKER HAS EMERGED AS FAVOURITE in the betting to replace José Mourinho as Spurs manager, according to Ladbrokes.

The Fulham boss is now just 7/2 for a sensational return to Spurs, while Nuno Espírito Santo is 9/2 with Brendan Rodgers just behind at 5/1.

Alex Apati of Ladbrokes told The Boy: “Fulham fans might want to look away now as Scott Parker has emerged as the surprise favourite in the betting over the weekend to replace José Mourinho.”