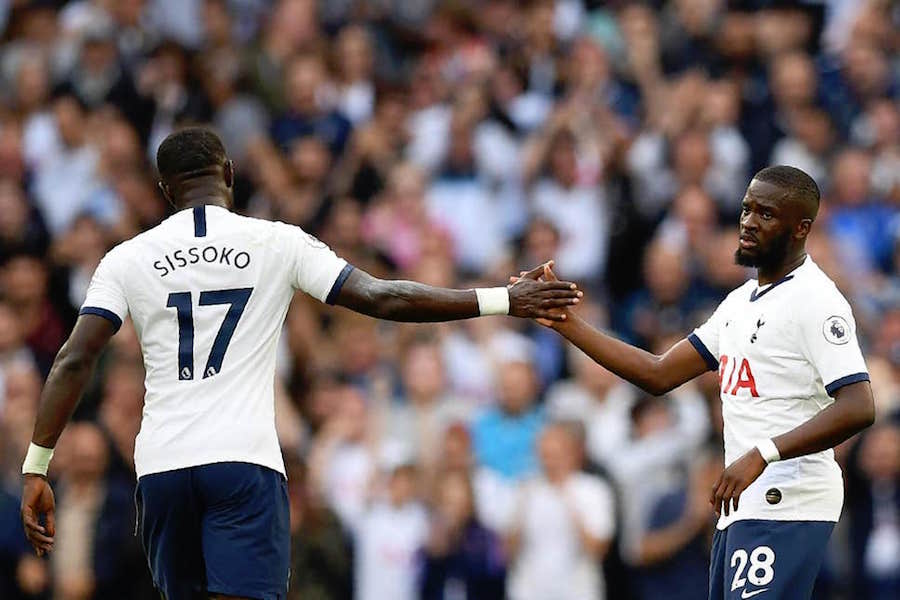 Tanguy Ndombele has been retained in the Tottenham Hotspur starting lineup for this afternoon’s Premier League trip to Southampton.

The 23-year-old midfielder started a top-flight match for the first time under Jose Mourinho in the 2-2 draw at Norwich City last Saturday.

His fitness has been in question of late, especially when Mourinho told BBC Sport that the Frenchman, who has suffered with hamstring problems this season, asked not to feature against Brighton & Hove Albion on Boxing Day.

However, today the summer signing from Lyon starts successive Premier League matches for the first time since November – when he was substituted in 1-1 draws with both Everton and Sheffield United.

These Spurs fans on Twitter are thrilled to see Ndombele – sporting a new shaved haircut for 2020 – included in the starting lineup once again.

Bald Ndombele, Second coming of zidane is gna play out of his skin

Ndombele was outstanding at Norwich and another impressive display today would be very encouraging for the second half of the campaign.

Moussa Sissoko partners his compatriot in midfield after suspension, replacing Juan Foyth in one of two changes from the trip to Carrow Road – the other being Lucas Moura in for Giovani Lo Celso on the right wing.