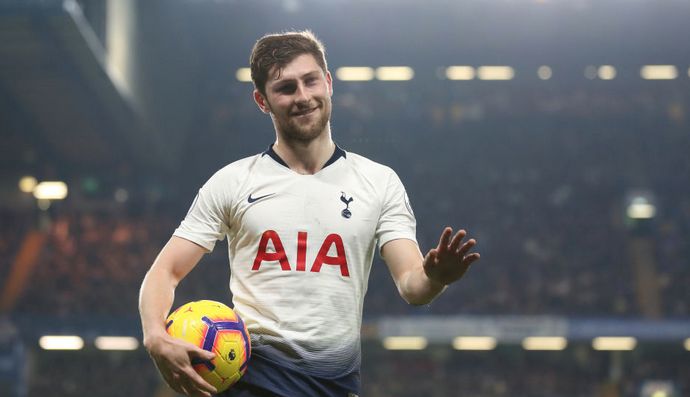 Napoli wants to sign Tottenham defender, Ben Davies and they hope to get some help from Fabio Paratici.

Davies fell behind Sergio Reguilon in the Tottenham pecking order last season after the Spaniard joined and impressed immediately.

He remains an experienced member of the squad in N17, but he might be tempted to leave for regular playing time.

RAI journalist Ciro Venerato claims in a chat with Radio Kiss Kiss via Napoli Magazine that Davies is one of the players Napoli wants to sign this summer.

The Italians want a new left-back and their number one target is Chelsea’s Emerson Palmieri.

However, if they cannot get the Blues to sell the Italy international, they will move for Davies.

The arrival of Paratici at Spurs will see the North London club do more business with Italian sides, considering his last jobs have been back in his native country.

Venerato claims that Napoli has a fine relationship with him and they are hoping to take advantage of that to land Davies.

The former Swansea man has been in fine form for Wales at Euro 2020, but it remains unclear if he would leave England for Serie A.