Home » MUFC fan: “Don’t be fooled by Smiling Jose, it won’t last” + A warning for Pochettino 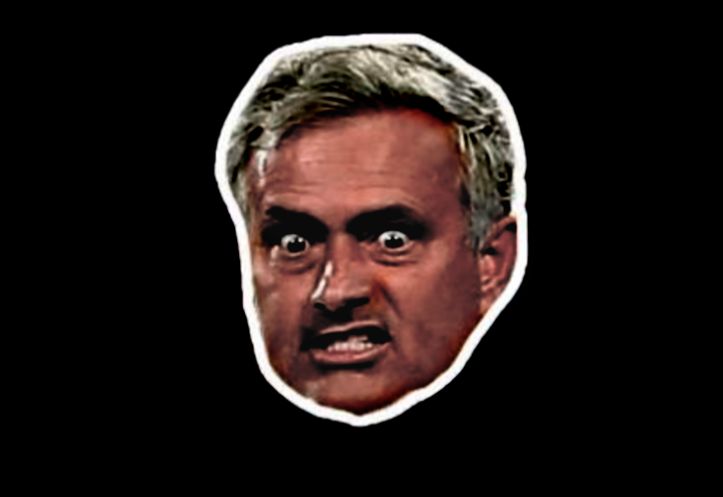 Harry Hotspur sat down with Stretty News‘ Dale O’Donnell to get a sense of how our hosts on Wednesday night might be feeling about things.

If you can look beyond the beginning of this season when things appeared to go flat, and appreciate the overall job Pochettino did at Tottenham, you see how he made them a competitive side without the same financial backing as other clubs in the so-called top six.

United fans appreciate what Solskjaer is trying to do with the squad by emphasizing the importance of youth and hard-working players.

I feel Pochettino would want the exact same, but he’s simply a far better football manager.

It does concern many of us that he hasn’t won a bean. I’ve said it before that he isn’t reckless enough – like Mourinho and Fergie were – and should be aiming to win anything he can get his hands on. You would have enjoyed a League Cup, wouldn’t you? Football fans love a day out when memories are made.

Second and last Poch one

Would he be given time?

I think any manager at Manchester United would be given time as long as progress is being made.

The problem we have is those in charge won’t take any responsibility for their failings and the biggest culprit is Ed Woodward.

A complete snake and if Pochettino does become United manager, he should be wary of Ed. A two-faced incompetent fool.

Have MUFC suffered from wanting a magic fairy to come along wave a wand, and provide a manager as good as Sir Alex? Or in plainer terms, do you regret firing everyone that you hired since?

Our recruitment has been dreadful since Fergie left. You’d know the club was run by businessmen who would struggle to explain the offside rule.

I think Mourinho was the man to replace Fergie. Chelsea sucked the last bit of goodness out him then. He might win you a cup or two, but he’s gone from The Special One to The Moody One (don’t be fooled by the smiling José you see now because it won’t last).

City are insulated by money, Liverpool have actually built a winning side, United, Chelsea and Spurs are all on rebuilding campaigns. United seem to be struggling with the whole rebuild thing, what needs to change at Old Trafford? Because clearly something does.

I know you can hardly ban him but… Does it help anyone that Fergie is sat there glaring down at every game home game?

I don’t look too much into this. A lot was made of it when Sir Matt Busby retired but I don’t think Fergie is sticking his nose in, and he’s got every right to attend matches at Old Trafford.

This would be a sign of someone being out of the depth – which, sadly, looks to be the case with Ole.

Old Trafford needs a lot of work. It’s gone tatty and everyone knows we’d still sell out with a higher capacity. My only fear is losing that history if we did move.

Tomorrow’s game is being heralded as ‘another’ one of Ole’s last, the draw @13/5 might appeal to a good few United fans. What’s your prediction?

Think Spurs will get a narrow win whilst approaching the game happy with a draw. Mourinho’s approach that is…

My thanks to Dale O’Donnell @ODonnellDale