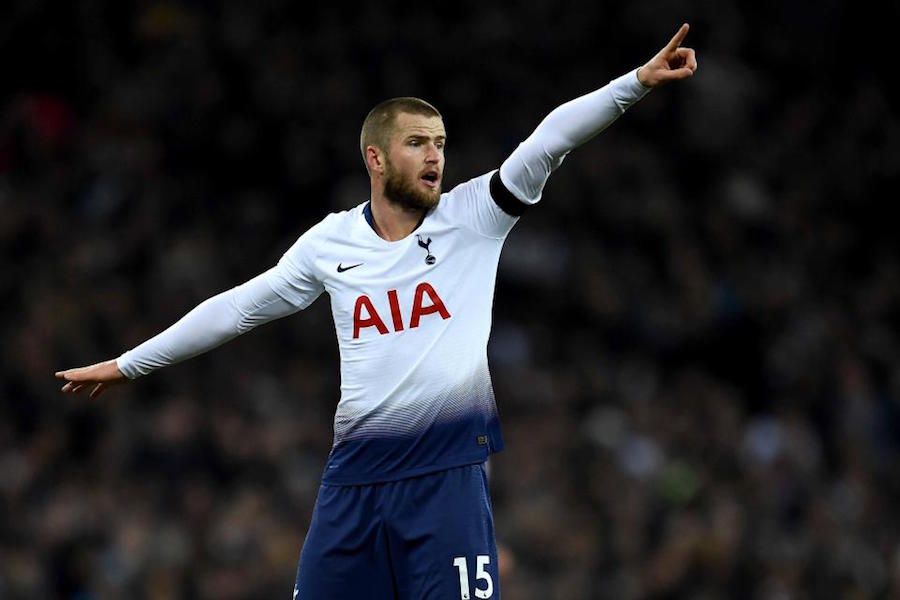 Tottenham Hotspur
Mourinho singles out one Spurs man for being the only ruthless member of the team when he arrived
By Bruce Grove - 5 December 2020, 16:00

One of the reasons why Tottenham made Jose Mourinho their manager was because they wanted to end their wait for a new trophy.

The Special One has shown that he can win trophies for the teams that he has managed previously, so Spurs are expecting him to do that for them.

However, it doesn’t just take a manager to win trophies, it takes players who have certain characteristics.

When Mourinho came to the club, he looked at all the players at his disposal, most of which are very talented, but he found Eric Dier to be the only one that has a ruthlessness about him, Football Insider claims.

It says that the Champions League-winning manager found Dier to be the only player that has the “devil” in him in the entire team.

Mourinho has admired Dier for years and he was keen to sign the Englishman when he was the manager of Manchester United.

It is no surprise that he has made him a key part of his current Spurs side, and the defender has been one of the team’s best players this season.

It seems that Mourinho has also made a “devil” out of some of his other players with the likes of Harry Kane and Son Heung-Min now playing some of the best football of their careers. 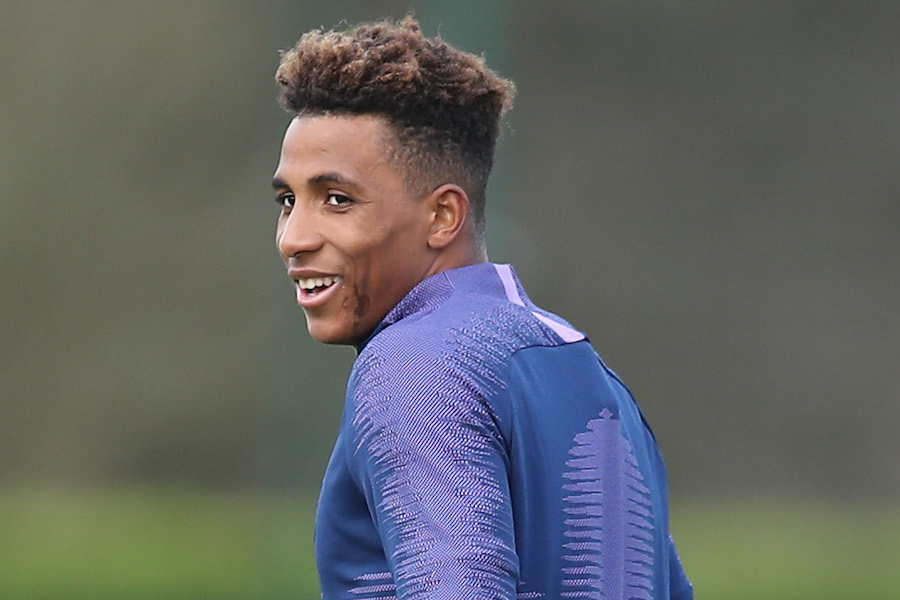 Did You Spot Spurs’ Bizarrely Most Involved Player Against Marine?
11 January 2021, 9:40