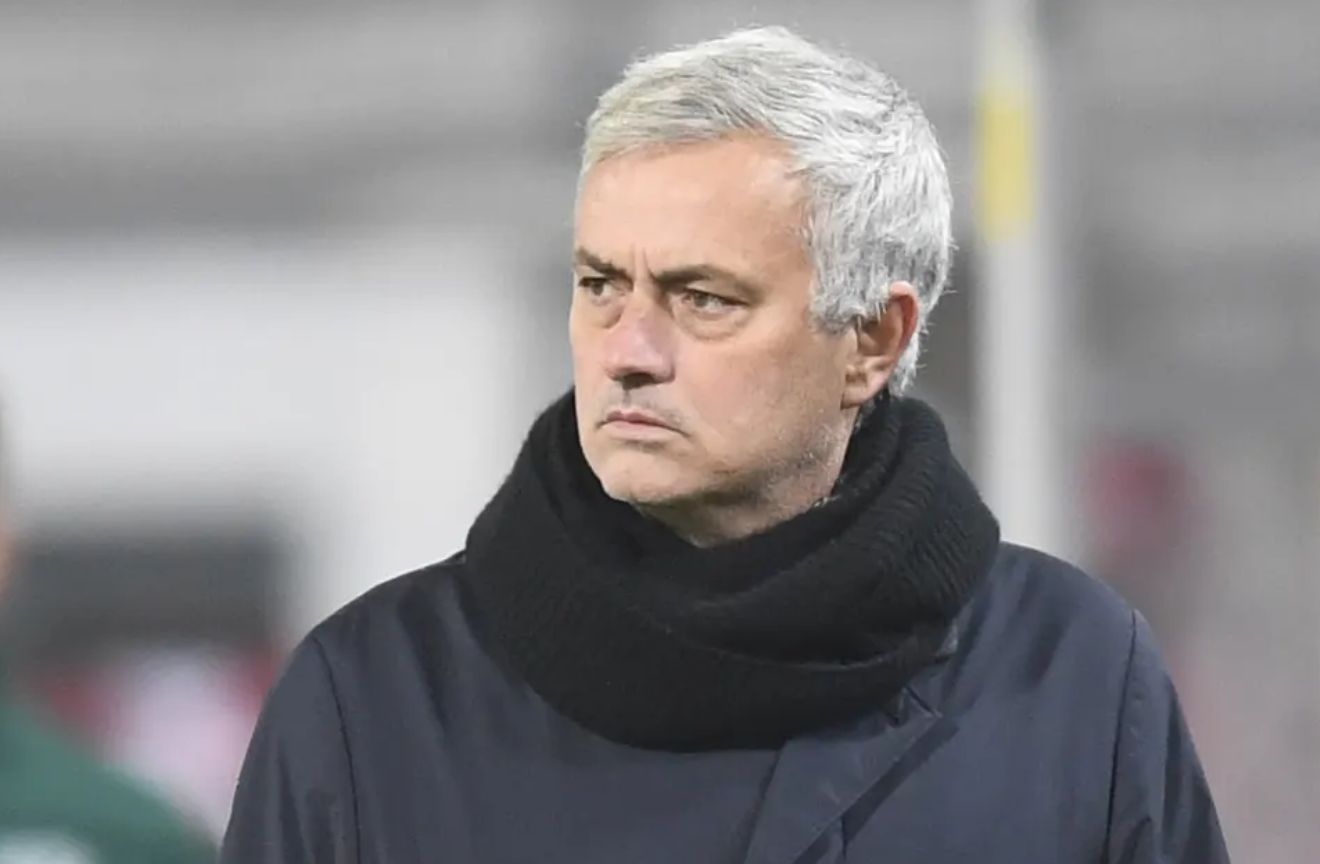 Kane didn’t travel, and this was touched on in some detail by Mourinho after the last night’s Europa League clash. As mentioned previously, I’m sceptical about Kane’s involvement in the decision-making process, however, the bottom line is that Kane has begun to see the light, better late than never.

What has emerged as a troubling consequence of all this, is that Carlos Vinicius has been formally reminded of his place in the pecking order, and the boy isn’t even trusted to start against the 7th best side in Austria.