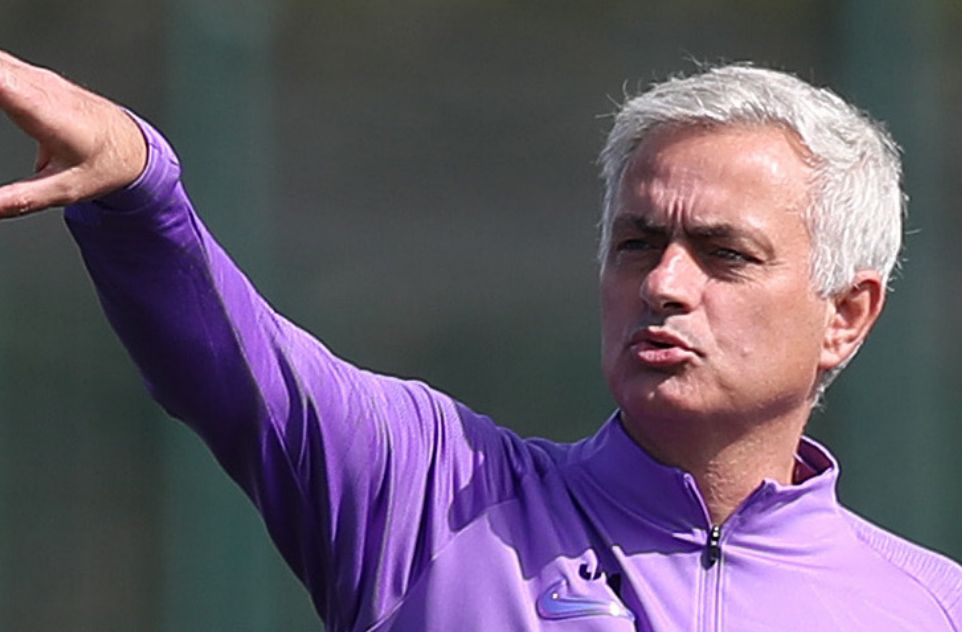 The 2020/21 Premier League season is all set to be just as curious as the completion of the last one. The Coronavirus that has wrought havoc on businesses all over England and top flight football was far from immune. 21st century football’s business model is dependent upon broadcast rights, buy the ‘gravy’ comes from being able to sell game related product to the fans in the stadiums. In Tottenham’s case, the business model of the club pivoted in recently, with the emphasis swinging from the football to the venue itself. The wisdom of this move remains to be seen, however the football team, despite the business model, looks set to mount a comeback.

When looking at which big English teams are well placed to perform through the challenging conditions before them, Spurs will be very well placed to face the immediate future, watching Tottenham in particular for one major reason – José Mourinho.

During Mauricio Pochettino’s reign, the Argentine, in an unprecedented move, told The Guardian “Maybe Spurs need to change my job title” as the then coach revealed that he had no say in transfers. This allegation made lot of sense, given Tottenham’s prevalence for buying players that hopefully could be sold on for a profit at some stage. A strategy that invariably had backfired, as CEO Daniel Levy simply ended up selling the club’s best players – which ain’t quite the same deal!

However, since arrival of the Special One, even the restraints of the market and the club’s owners has yet to prevent the Portuguese from achieving his aims. The acquisition of Pierre-Emile Højbjerg is not a typical Mourinho signing in terms of the retail price, yet in terms of what José’s squad needed, the Dane is a superb fit. This is precisely the type of player that Spurs had been crying out for. It was Mourinho’s brilliance at work here that combined a laughably small budget and identifying the right player.

The window has weeks to run and it is heavily anticipated that Spurs will make further deals in this window, which will provide Mourinho with the churn of personnel that was so desperately absent from the squad under Pochettino’s five and a half years. Mourinho in a leaked clip, has already shaken up the club by lashing out at the ‘nice boys’ image that he felt the team had. This attitude, along with the unstoppable desire to win – not compete – but actually win, is set to propel Spurs from being contenders in name to contenders for real.