Tottenham Hotspur
Mourinho is no longer the “Special One” here is his new title
By Bruce Grove - 19 November 2020, 16:30

When Jose Mourinho arrived in England in 2004, the Portuguese manager became an instant celebrity after he proclaimed that he was the “Special One”.

That name stuck like glue and like a self-fulfilling prophecy, the Portuguese manager was able to achieve success at Chelsea that proved that he was truly special.

He has maintained that title since that time and 16 years down the line he feels he should have a different title now.

The Portuguese manager has had a widely successful career in management that has seen him win major trophies in England, Spain, Italy and Portugal.

He is back in football with Spurs and he has been tipped to help the Lilywhites end their wait for a new trophy.

Speaking to Tencent Sports via ESPN recently, the manager claims that he would like to be referred to as the “Experienced One” now because of the experiences that he has gathered over the years as a manager.

“The ‘Experienced One.’ I am very experienced,” Mourinho said when asked what he would call himself now. “Basically everything that happens to me in football now is deja vu, is something that has happened to me before.

“There are jobs that you need a special fitness condition like a football player. A 40-year-old does not have the same potential like a 20-or 30-year old, unless you’re Zlatan Ibrahimovic.

“Coaching you just need your brain, an accumulation of experiences and knowledge can only make you better.” 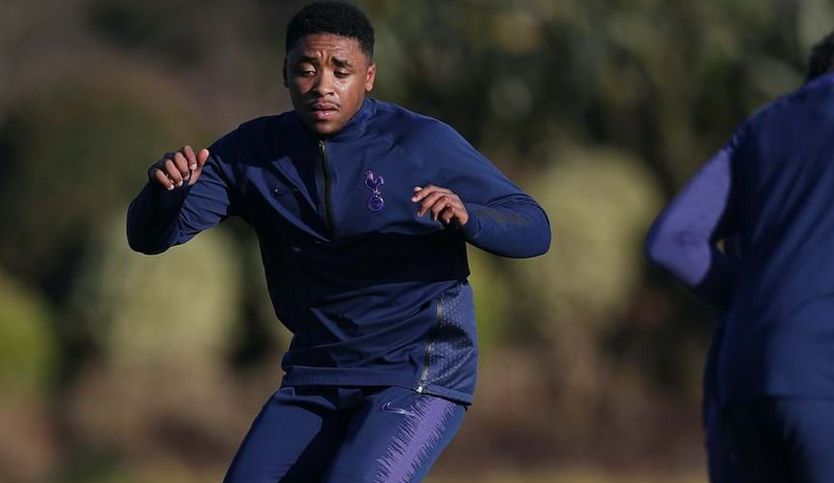 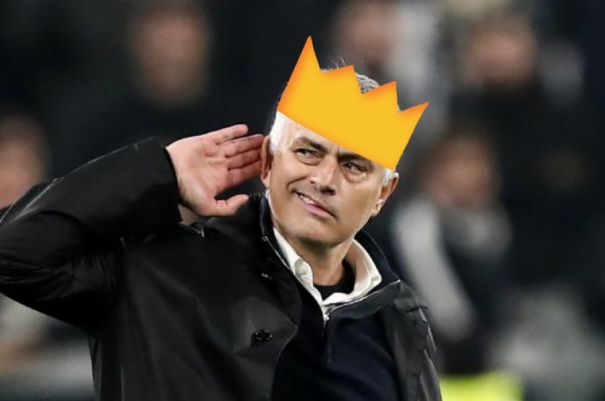 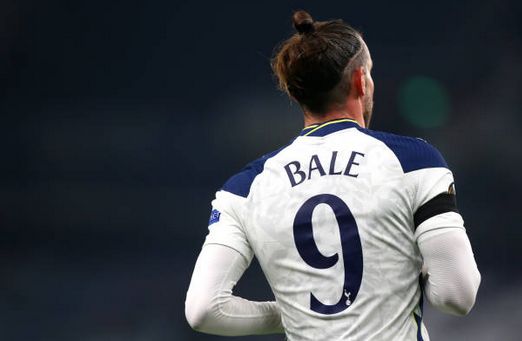