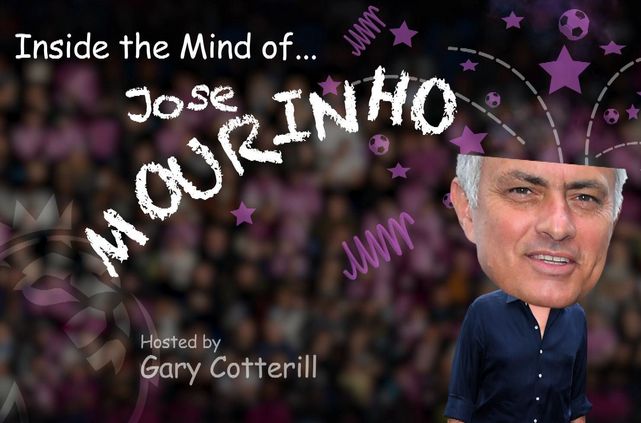 Davinson Sanchez’ wonder goal to one side, the Colombian had a bad game all round against West Ham and whilst I went through the bones of the first West Ham goal here, I lost heart in dissecting the other crimes and misdemeanours that we managed to inflict upon ourselves. We learned nothing from that game, beyond how stupid a football team can be. There are no redeeming features to salvage from a match you were winning by a margin of 3 goals, and only to then concede 3.

Judging by José’s playful opening to the presser, the internal weeping and wailing is officially over. 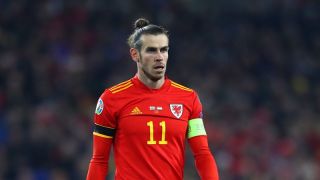