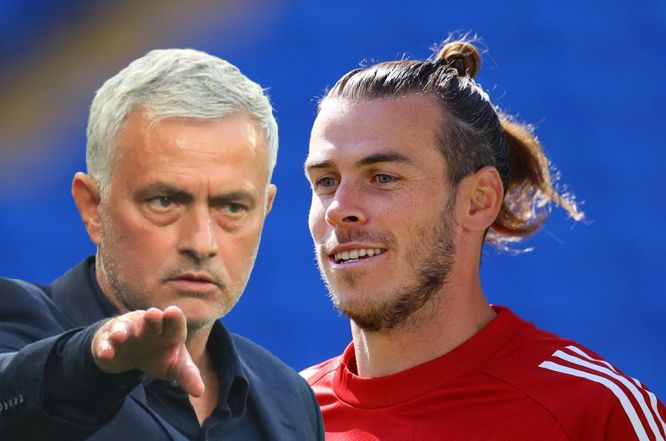 Gareth Bale to Spurs received another timely boost with the rumour gathering speed on the day of a Tottenham press conference – which we’ll bring you in full, uninterrupted by adverts, very shortly.

Coaches having to answer questions on players that are still signed to other clubs can be a minefield, the press don’t care, but thankfully Spurs now have a coach who is well versed in being bowled such awkward balls and what we got was positive quote from the Portuguese.

The Daily Mail reported early on the presser, in which Mourinho told the press room that it was ‘no secret’ that the 56-year-old and the 31-year-old had a little history together.

Again, another plus for Bale would be the opportunity to be coached by a Premier League manager who he can relate to. Without looking to beat up Pochettino again, both Gareth and Jose have been there and worn the t shirt. There would be a natural respect between the two. It’s a challenge imagining Pochettino would rock the Welshman’s world.