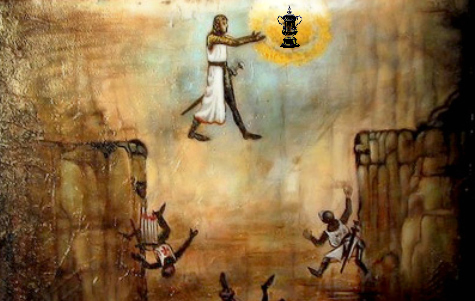 Jonathan Woodgate has spoken out ahead of this weekend’s Carabao Cup final, and it’s unlikely that Daniel Levy will appreciate either the subject or the timing.

Having dismissed manager José Mourinho this week, in a dialogue that would have definitely mentioned money, namely José’s compensation. The Spurs supremo was then forced to reverse a decision to join a European Super League, which will have meant forfeiting countless millions of pounds.

Now, the player that won the Carling Cup for Spurs back in 2008 has told Levy via The Sun online that even if Tottenham managed to win the Carabao cup, then the odds are that Harry Kane will want out of Spurs anyway.

“They’ll need more investment for Harry Kane to stay, I’m sure of that. He’s been unbelievable again this season and scored so many goals. He’s evolved as a player by making so many assists. He’s an incredible talent. I’d say Spurs need to invest to try to keep Harry Kane at the club.”

Tottenham have found itself in a right old state this week and only the most hardened optimists can imagine that the club is in for a favourable end to the season. Indeed, one could argue that the Harry Kane transfer rumours have only ebbed away thanks to the complete and utter chaos that has distracted.